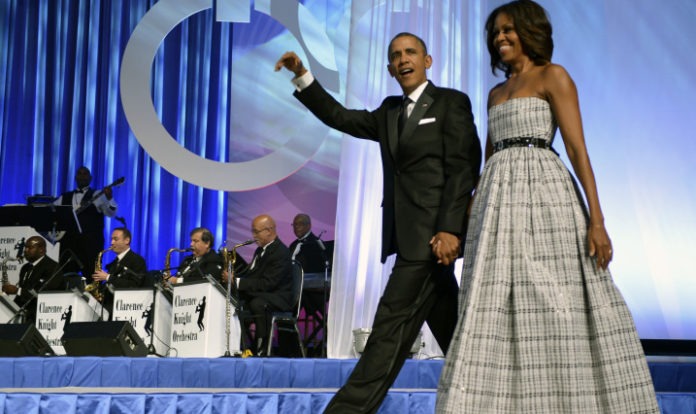 There’s going to be a soouuuul party at White House on April 7! 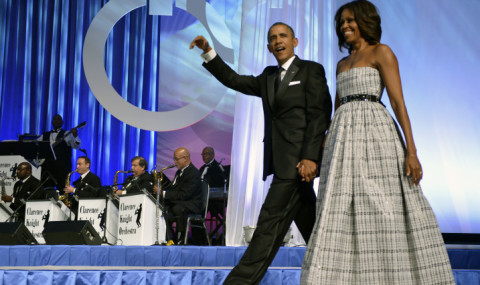 As part of their “In Performance at the White House” series, President Obama and First Lady Michelle invited music’s greatest female vocalists to hit the stage for a “Women of Soul” concert. Musical powerhouses like Aretha Franklin, Patti LaBelle, Jill Scott and Janelle Monae are scheduled to perform at the celebration, which will showcase women who’ve influenced soul music history, as well as express their struggles and achievements.

MUST READ: President Obama Fires Back At Heckler: ‘What The Heck Are You Talking About?’

“As with previous White House music events, the First Lady will host a special daytime workshop for students,” the White House released in a statement. “The First Lady will welcome 124 middle school, high school and college students from across the country to take part in an interactive student workshop: “I’m Every Woman: The History of Women in Soul.” It will “give participating students an overview of the origins of soul music, inform them of important artists, discuss the social climate of the United States in the 1950s and 1960s as it pertains to women’s rights and dissect the elements of soul that helped contribute to the genre’s unique sounds.”

Other performers on the setlist include Tessanne Chin, Melissa Etheridge and Ariana Grande. It all goes down on Monday, April 7 at 9:00 PM EST. Catch it on the White House live stream or PBS stations nationwide (check local listings).