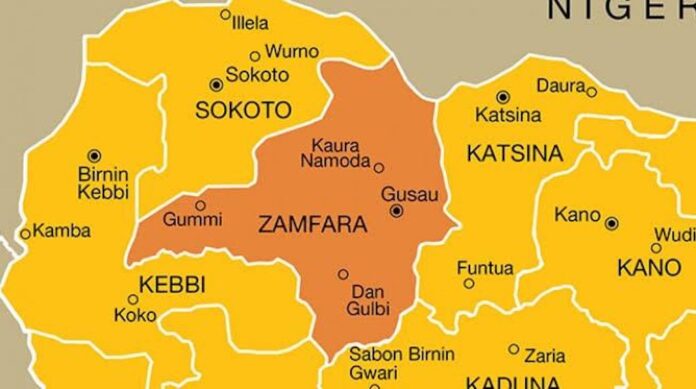 The Zamfara Government has warn politicians in the state against engaging in vandalism during their campaigns.

The State Deputy Governor, Sen. Hassan Nasiha, issued the warning at a news briefing on Monday in Gusau.

The warning came in the aftermath of the destruction of  property when a major opposition political party held its governorship rally in Gusau on Sunday.

Nasiha said despite a court judgment nullifying the election of that party’s governorship candidate, the party went ahead to organise a rally which resulted in the destruction of both public and private property.

He called on the people to remain calm and not to take laws into their hands, pointing out that the state government and security agencies had swung into action to arrest and prosecute the culprits.

He condemned the act in its totality, adding that no responsible government would fold hands and allow the  destruction of property in the name of politics.

The deputy governor said that political activities must be played in accordance with the electoral act, to ensure citizens rights were protected.

According to him,  Zamfara needs security most and as such politicians must be cautioned not to disrupt the relative peace being enjoyed in the state.