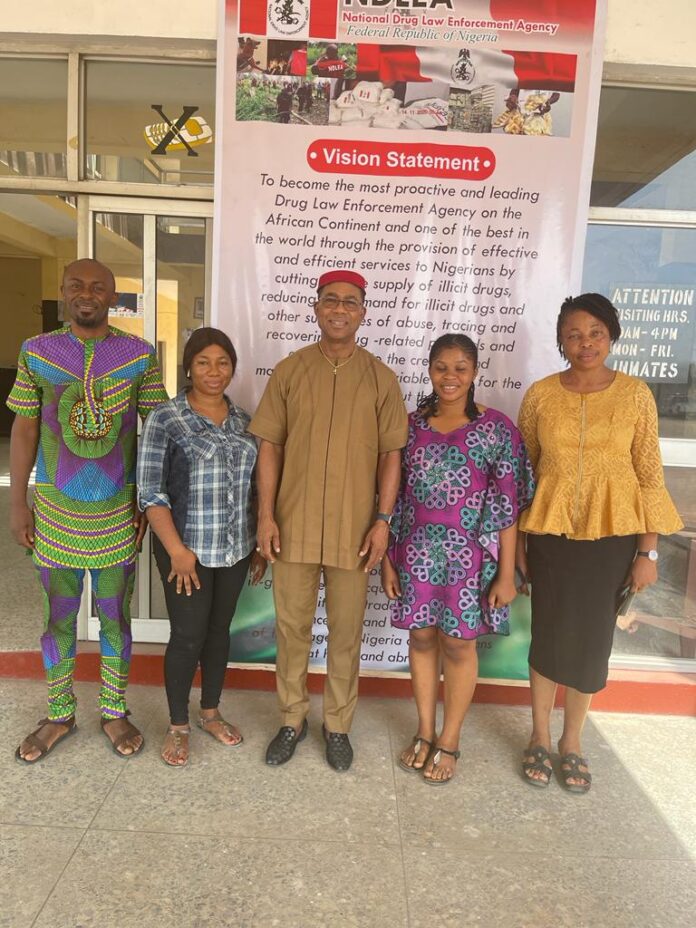 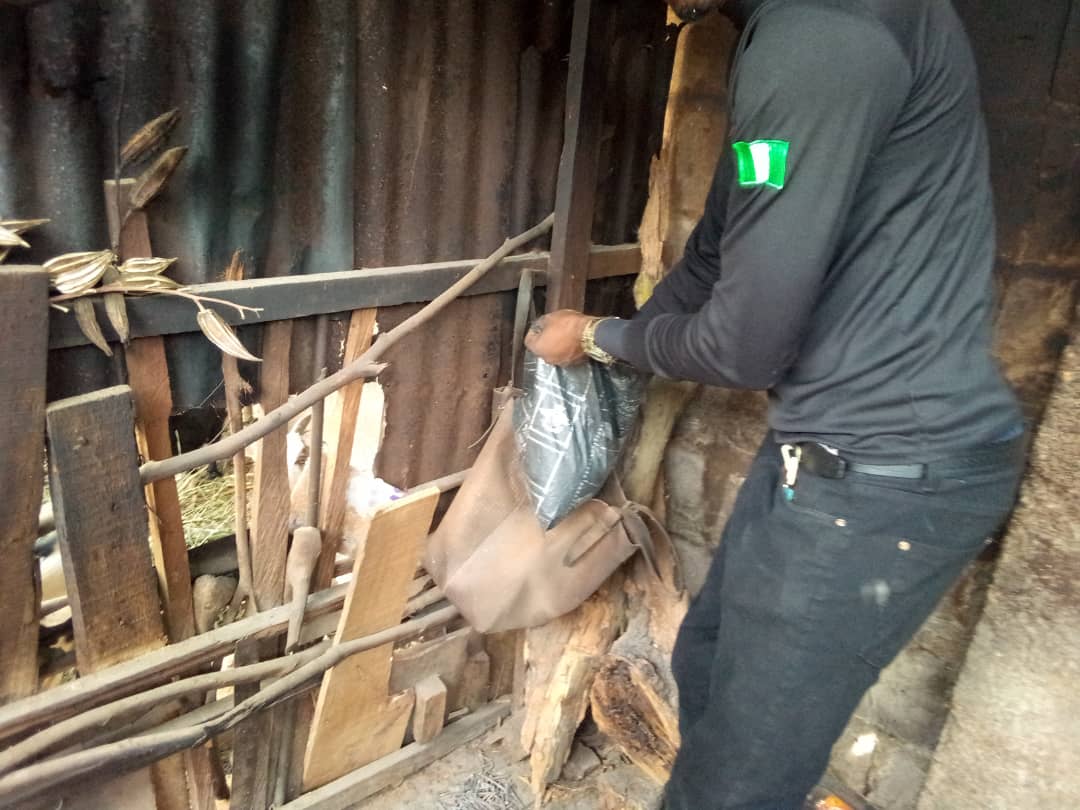 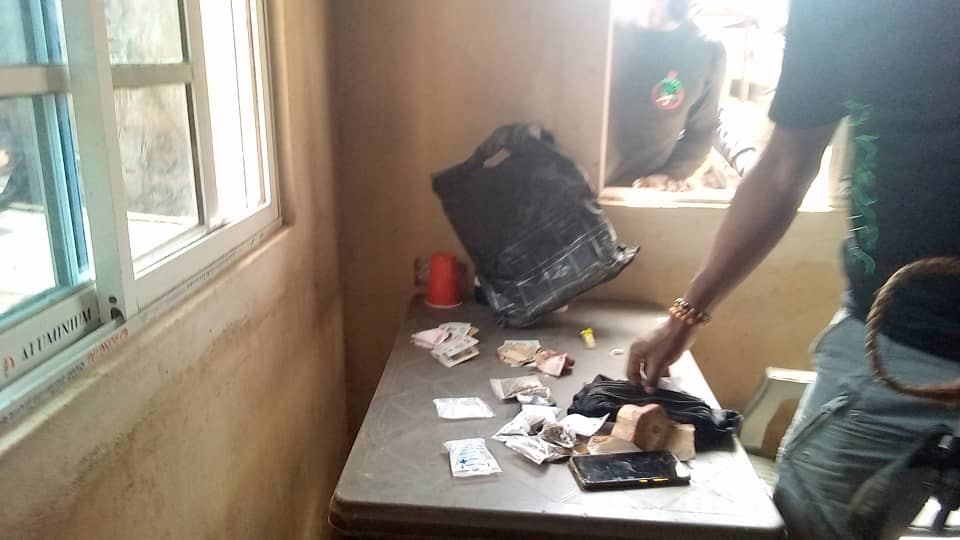 “I will not disappoint you, MPR and the people of Mbaise in this assignment”.

As soon as it was launched, MCADA, quickly went to work and visited the various Area Commands of the Police and National Drug Law Enforcement Agency (NDLEA), and the partnership with NDLEA led to the first collaboration raid of an illicit drug hide out in Ihitte Afor Ukwu in Ahiazu Mbaise.

During the time under review, MCADA carried out several aggressive campaigns on social media, newspapers and radio, on the dangers of drug abuse to our people. Seminars at MPR programs or in collaboration with other sister organizations, led by NDLEA Assistant Commandant Mrs Magaret Nwoko and MCADA Chairman Mr Onwunali, were  successfully held at Amuzi, Eke Nguru and Eke-Ahiara.  Also Public Service Announcement (PSAs) against Mkpurummiri and other dangerous drugs by our members, including Barrister Kanayo O. Kanayo, Dr Chika Okoro, Mr AIC Akwarandu, Youth Ambassador Aj stailes, and Mazi Desmond Ubani were wildly and widely circulated. Other MPR members whose contributions are worth mentioning  include Assistant Commissioner of Police Chief Dr Chioma Ajunwa-Opara, Mr Obom Rowland and Prof Oparaoji who delivered an a radio address to the people of Mbaise on World Drug day on June 28.

7 FOCUS FOR REST OF THE YEAR

For the second half of the year, activities around intelligence and information gathering will be enhanced. Plans have been mapped to include working with stakeholders and  Multi Agencies to  galvanize support and coordinate cooperation with other groups in Mbaise, in organizing drug awareness campaigns through music and other programs in December and new year, and to tap into wider and better resourced NDLEA war against drug abuse (WADA) initiative.

It has been estimated by official sources, that the outcomes of the MPR interventions in drug abuse in Mbaise. in terms of economic and human costs run into tens of millions of Naira for which MPR thus strongly commends the generosity  and sponsorship of her members who have made this initiative possible. We are delighted we are winning the war against drug abuse. Together, we can do more