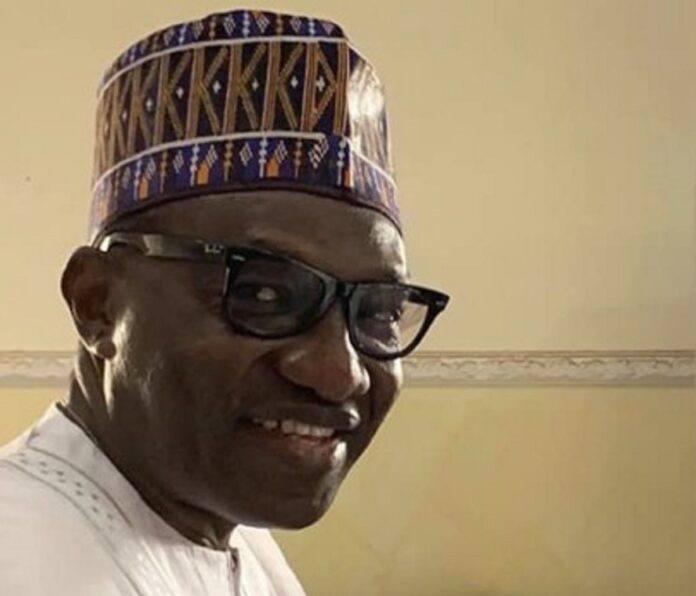 The political theater emanating from the upcoming gubernatorial election of November 6, 2021 appears high on absurdities and farcicalities. This is as information available to 247ureports.com reveals the candidate of the All Progressive Congress [APC], Senator Nnamdi “Andy” Uba may be swimming in muddy waters as his well-oiled gubernatorial campaign falters under the threat of not being able to hit the street to campaign openly to the people of Anambra State – due to fear of the uncertain.

247ureports.com have it on good authority the Senator opened communication channels with top members of the Indigenous Peoples of Biafra [IPOB] in effort to seek the assistance of the supposed proscribed group. He met with them.

As gathered from a competent source, Senator Uba had expressed concerns to the leadership of IPOB over their planned actions towards the November 6, 2021 election exercise. Being a candidate from national party whom the IPOB leader is being detained by, Senator Uba is concerned the IPOB would reacted negatively and openly towards his campaign. To this end, “the Senator sought for their support and wanted them to stay out of the way on the day of election” – said a source who also explained that the Senator is afraid of what the IPOB’s action will be towards APC gubernatorial campaign in Anambra – particularly, the campaign flag off. He explained the indefinite postponement of the campaign flag off is largely due to IPOB unwillingness to cooperate.

“We told him to go to Abuja and tell his party, the APC, to release Mazi Nnamdi Kanu before we can talk to you” said our source while explaining how the IPOB rebuffed Senator Uba attempt to bribe members of the group. He explained that Senator Uba promised to “try”. The Biafra agitation group also noted to Senator Uba to ensure Mazi Nnamdi Kanu appears in court his next court date.

It is uncertain what efforts the former Senator of the southern district of Anambra State is making towards seeking the release of Mazi Nnamdi Kanu from the DSS detention center or what his efforts are towards ensuring Mazi Nnamdi Kanu appears in court for his next court date, it certain he is afraid of the potential threat posed by the group in challenging the perceived imposition of an APC candidate in Anambra.

Presently, the APC and Senator Uba are not campaigning openly in the classic manner where the candidate assembles a crowd and addresses them. He has become relegated to house to house visits – and to funerals and weddings. The spokesperson for the APC in Anambra, Mazi Okelo discounted the question of Senator Uba’s absence at the campaign trail as outlandish. In his words, “the question is outlandish. Nobody was campaigning like Andy Uba before now. Now only Gov Obiano is able to campaign.”

When the state chairman of APC, Basil Ejidike was contacted on the absence of Andy Uba on the campaign trail, he did not respond.