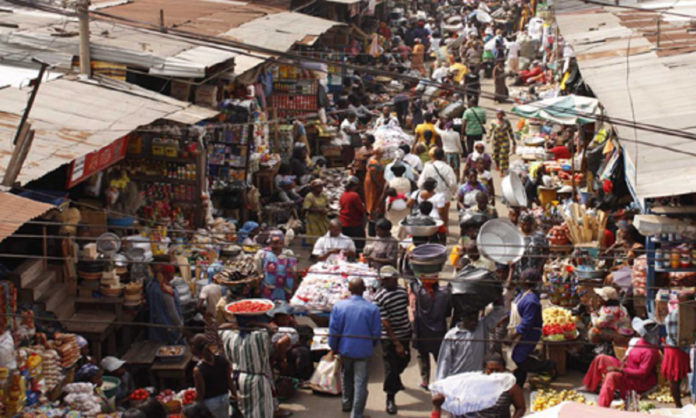 Ahead of Anambra state guber election, traders of Onitsha Main Market Amalgamated Association (OMMATA) in Anambra state has asked Gov. Willie Obiano to conduct election for them to forestall crisis in the market.

The aggrieved traders under the umbrella of Agitators of Democratic Election in the Market, warned that the ruling All Progressives Grand Alliance (APGA) would experience a “Tsunami” in the incoming guber election on Nov. 6 if their call for the conduct of market election is ignored.

The over 30 selected traders from different sections of the three zones in the Onitsha Main Market led by Mr Christiantus Okeke made the call in Onitsha on Monday.

Okeke emphasised that APGA stood chances of losing the guber poll if the call for the market election was neglected.

He said, ” We have taken enough of the appointed Caretaker Committee Chairmen to run the affairs of the market.

“If the APGA-led government goes into the November governoship election without conducting the election for us, the party will be embarrassed with the outcome of the result.

“We are specifically calling on Gov. Obiano, a man we supported 100 per cent in both his first and second tenures election to prevail to the Ministry of Trade, Commerce and Wealth Creation and Mr Kenneth Onyeka-led caretaker committee of OMMATA to conduct the election before Nov. 6.

“We can assure them ignoring our demand will lead to opposition parties infiltration and possible winning of the the heart of the traders.

Reacting, Onyeka alleged that the protesters were former market leaders who are PDP card-carrying members, who want to take over the market.

He said, “Those calling for an election in the market are either PDP card-carrying members who want to take over the market or people being sponsored by PDP chieftains who wants to cause trouble in the market.

“Most of them are not even from the state.