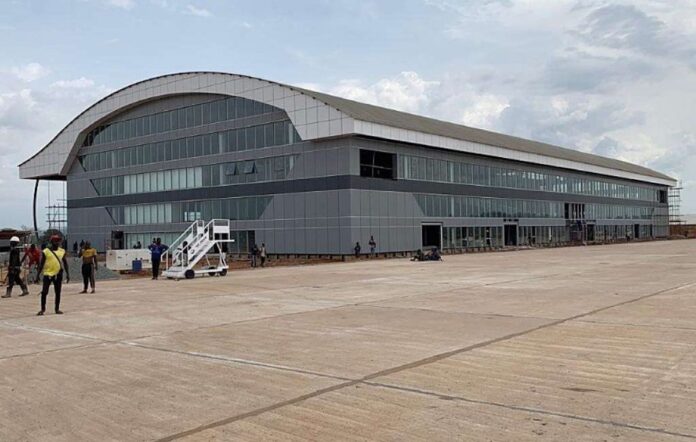 Traders in Anambra state have been identified as the major beneficiaries of the just completed Anambra Cargo and Passenger Airport project at Umueri community in Anambra East Local Government Area of Anambra state.

According to Igwe Achebe, Obidigwe, Ezenwankwo, Ochiogu, Chioke, Ezeonwuka, Nnabiofe and Mbagha, with the Airport functional, Anambra state has made a historic mark by taking another bold step toward a launch of the state and country into higher economic spheres.

They therefore urged Obiano’s successor to sustain the tempo of the project which they said would no doubt create jobs directly and indirectly for the teeming jobless masses and at the same time make traders’ businesses to thrieve.

Also speaking, the state Commissioner for Works, Engr. Marcel Ifejiofor explained that with the test run done successfully, the main commissioning ceremony.of the Airport might take place in two months time, since according to him, the project has reached 90 percent completion and could be completed any moment from now.