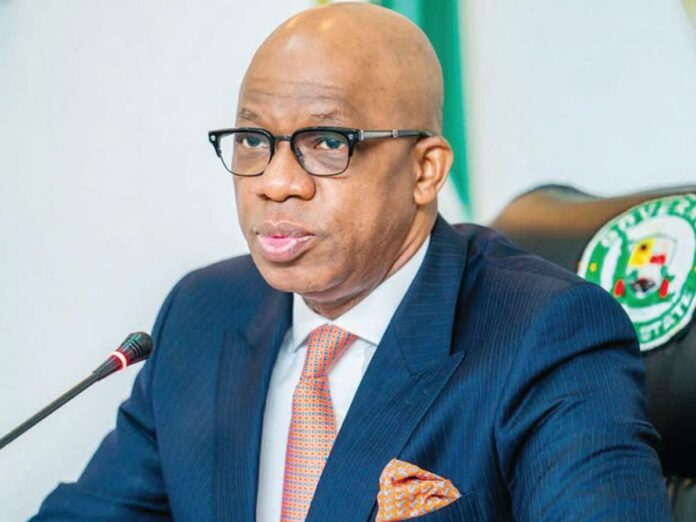 Gov. Dapo Abiodun of Ogun, on Friday received the report of the Peace Committee set up by the government to look into the recent Farmers/Herders crisis in the Yewa axis of the state.

Abiodun had inaugurated a peace committee in the wake of the crisis, to establish its immediate and remote causes, quantify the loses on both sides and recommend ways to pre-empt and forestall a recurrence.

Hon. Kehinde Oladele, Chairman of the Committee, while presenting the report to the governor in Abeokuta, noted that the crisis caused hardship for the inhabitants of the affected areas as their sources of livelihood were destroyed.

Oladele explained that in carrying out the assignment, the committee adopted a participatory approach in which  traditional rulers, community leaders, victims and their relatives, as well as other relevant stakeholders were all involved.

He assured that if the recommendations of the committee were implemented, there would be an end to such crisis in the state.

Abiodun, who commended members of the committee, noted that the crisis dented the peaceful nature of the state, and urged both indigenes and settlers in the state to continue to live in peace and harmony as they had done for ages.

“We realised that this axis has a communication problem, which prevented our people from communicating with us, especially in times of crisis.

“We are solving this problem because telecommunication companies have started erecting their masts and very soon communication will improve in these areas,” he added.

He restated the commitment of his administration to ensure peace in all parts of the state.