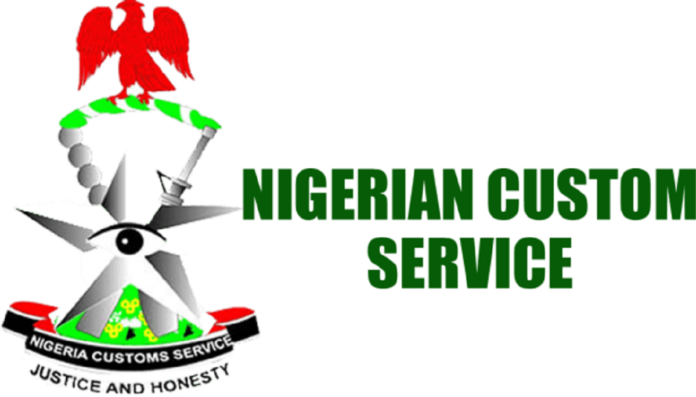 The Kano/Jigawa Customs Area Controller, Mr Suleiman Pai Umar, announced this on Thursday at a media briefing on the activities of the Command between January and March this year.

According to him, “The difference recorded was made possible because of robust stakeholders’ engagement, officers resolute in discharging their duties and an increased level of compliance in the trader’s zone.’’

Umar also stated that the Command made seizures of various contraband goods with duty paid value of N38, 564, 000.00, within the period under review.

‘’The eagle-eyed operatives of the Command succeeded, within the period under review, in botching the illicit attempts of smugglers to ferry into the country various contraband goods, said Umar.

“The Command made a total of 26 seizures which includes: foreign rice, second-hand clothing, spaghetti, milk, foreign soap and used tyres.”

‘’It is very unfortunate and disturbing that the wide awareness on the dire consequences of smuggling activities on economic growth and development, some citizens still perpetuate this criminal act for their selfish interest.”

He, however, assured that “the Nigeria Customs service’s zero tolerance for smuggling is non-negotiable and the Service will do everything in its capacity to fight it.

“Overtime, the Kano/Jigawa Area Command has been tackling the incessant activities of smugglers within our territories/borders, an activity which has been affecting the Nation’s economy and a major contributor to our current insecurity.

“We will not relent in intensifying our efforts to curb this menace.”