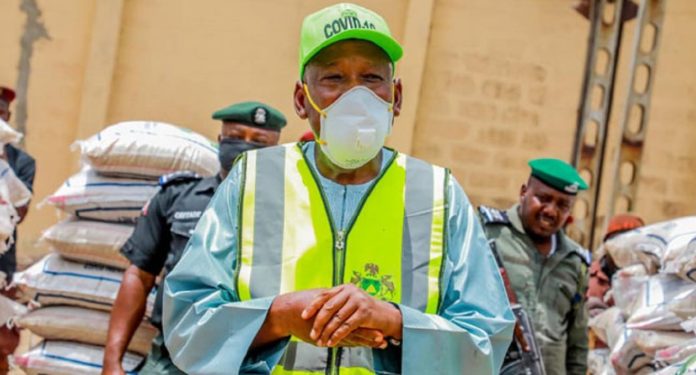 Barely 48 hours after his electoral victory was announced by the Chairman of the Kano State Electoral Commission Chairman, Professor Garba Sheka, the candidate of the All Progressive Congress for Bebeji Local Government Area, Ali Namadi, was confirmed dead.

He was reported to have died on Tuesday morning following complications arising from alleged high blood pressure.

According to the statement, the deceased died at 1am on Tuesday, following “a brief illness.”

The statement noted that the late politician earlier drove himself to the nearest hospital where he died. He has since been buried in accordance with Islamic rites.

Meanwhile, Governor Abdullahi Ganduje of Kano state has commiserated with the family of Namadi.

The condolence message was contained in a statement by Abba Anwar, the Chief Press Secretary to Ganduje.

“This is how Allah wishes. The deceased chairman-elect was a man of the people, who always stood for his people,” the governor was quoted as saying.

The death, according to the governor, was not only a loss to his families and his local government, but a loss to the state and democracy.