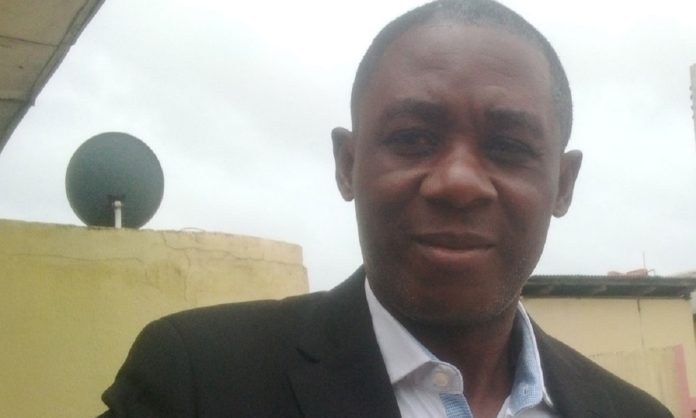 The Movement for the Survival of the Ogoni People (MOSOP) says the Ogoni case and struggle is different from the agitations of the Biafran Independent Movement (BIM-MASSOB). Addressing the ongoing UNPO General Assembly yesterday, Chairman of MOSOP USA, Dr Anderson Ngbobu said the Ogoni people were not seeking an independent state from Nigeria but were only demanding respect for their rights to self determination in Nigeria.

Ngbobu said the Ogoni struggle was a simple demand for justice in Nigeria and did not represent an attempt to create a separate state from Nigeria. He further said the Ogoni are not Biafrans and represent a different and distinct ethnic nationality.

Ngbobu further noted that the UNPO must rise against the persecution of the Ogoni people in Nigeria especially the brutal repression of civil rights campaigners which in some cases have led to their killings, a classic case is the murder of en Saro-Wiwa and eight others in November 1995.

He said as a major contributor to the Nigerian economy, the Ogoni people were demanding a fair use of a portion of the resources extracted from Ogoni to be used for Ogoni development and respect for the political rights of the Ogoni people for self determination as a distinct ethnic nationality in Nigeria.

The UNPO General Assembly continues today with the Chairman of the Council for Ogoni Professionals in the United States(COP-USA), Anslem John-Miller, scheduled to speak. The Ogoni delegation to the General Assembly include the president of MOSOP, Mr Fegalo Nsuke, Chairman of MOSOP USA, Dr Anderson Ngbobu, Chairman of COP USA, Mr Anslem John-Miller and Mr Freddie Idamkue representing the National Union of Ogoni Students (USA).