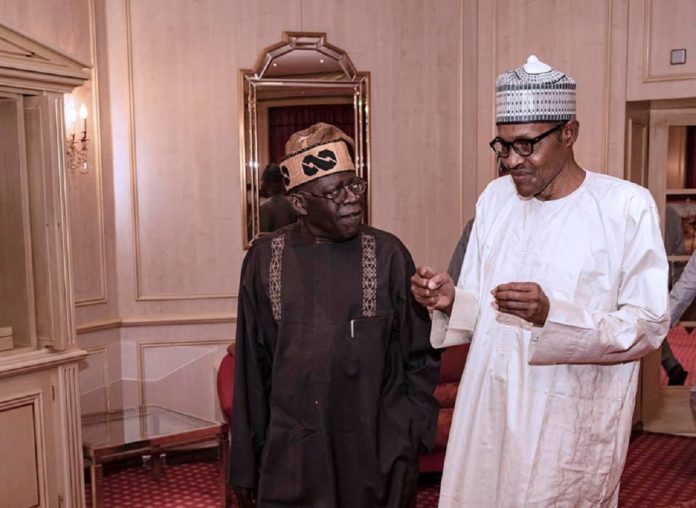 President Muhammadu Buhari, who won election on a free ballot in 2015 to

contemplate or bemoan how he could have used security agencies to

undermine the integrity of the electoral process in our country.

Nigerians are aware that in the 2019 presidential election, such

despotic and oppressive tactics were deployed to circumvent the

electoral process and the wishes of Nigerians.

As a party, the PDP hopes this is not a foreplay of what the APC and

Nigerians witnessed the overrunning of Ekiti, Osun, Kogi, Bayelsa and

In Kogi State, a police helicopter was used to disperse the electorate,

who were on the queue to perform their civic duties on Election Day.

Mrs. Salome Abuh, a frontline woman leader of the PDP, was burnt to

death by members of the APC in the Kogi State election. Till date, no

member of Mr. President’s party has been interrogated or arraigned for

witnessed the level of electoral impunity seen under his administration.

Nigeria is standing before the global community on Edo and Ondo

governorship elections and the President must advise his party to allow

INEC to carry out its responsibilities without interferences.