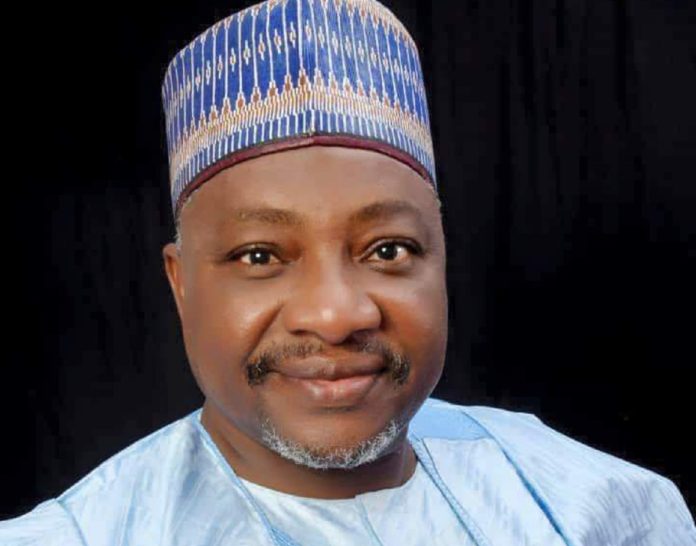 Caretaker chairman of the party in the state Alhaji Yusuf Musa Gumli stated this today Sunday in Bauchi while speaking with newsmen,

He said the party has lost confidence that justice will be done in the elections.

He alleged that the state commissioner for local governments has already pre-empted that the ruling party will not allow any opposition party to win even a seat in the October polls.

“I don’t think we are going to participate in that election because the party in power made us believe that there won’t be fairness. And I quote honourable commissioner for local governments saying sarcastically that they will be fair to opposition patties just as they were fair to them in other states.

“And we know that PDP lost in all the states that are not governed by their party. Definitely, that is what they are going to do for us. So, is like he is pre-empting the outcome of the election. So why should we delve into what we know certainly is planned?”. He said.

Our correspondent reports that NNPP won only one house of assembly seat in the state in the last 2019 polls.