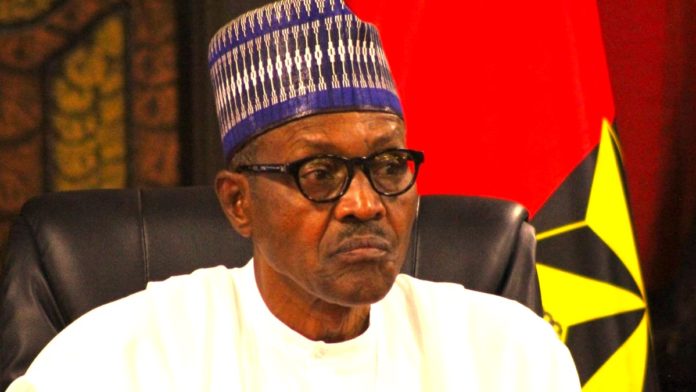 See the press statement release following the brutal and sustained murder of Southern Kaduna Christians in the dozens. The presidency called the fulani militia attacks a revenge attack – suggesting it was a provoked attack. It shows the presidency is not an impartial arbiter in the matter.

READ THE RELEASE AND WEEP

The Presidency wishes to state that the problem of insecurity in Southern Kaduna State is more complicated than many people are willing to admit.

From available records, Southern Kaduna enjoys comprehensive security deployments, including the Army, Special Forces of both the Army and the Air Force, surveillance aircraft by the Air Force and mobile police units that are on the ground on a 24-hour basis to forestall criminality and keep the peace.

But unlike other parts of the country, the problem of Southern Kaduna is more complicated than many critics are ready to acknowledge and understand.

From available security records, the problem in Southern Kaduna is an evil combination of politically-motivated banditry, revenge killings and mutual violence by criminal gangs acting on ethnic and religious grounds.

It is a situation in which one criminal group will kill a member of another criminal group out of ethnic and religious motivations which in turn leads to the eruption of revenge and counter-revenge, thereby making the job of the security personnel deployed to protect lives more difficult.

We note that revenge and counter-revenge only creates a circle of violence, thereby making everyone else unsafe, especially innocent people.

The Presidency advises the people against taking the law into their own hands which makes the job of security personnel more difficult. Instead, they should report any security breach or threat to peace to the law enforcement agencies.

What is required is for the local authorities to radically improve their intelligence capabilities so that security agencies will be alerted in a timely manner to enable them forestall any planned attacks.

The Presidency in the same manner condemns the recent attacks by bandits in Igali, Birnin Gwari and Giwa local government areas of the State while urging security agencies to intensify their response.