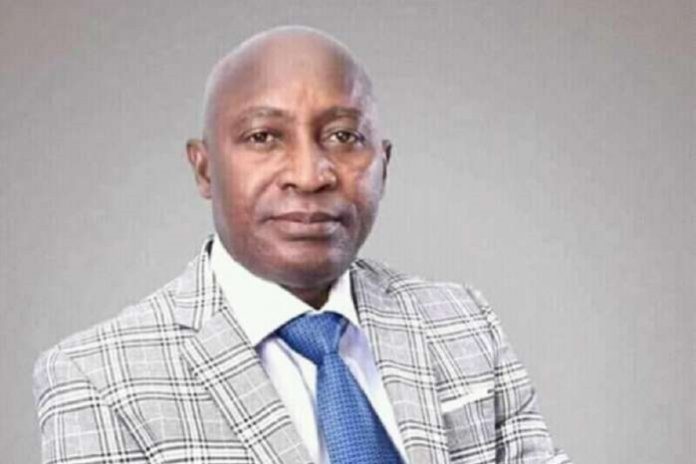 The News Agency of Nigeria (NAN) reports that Adaji was first elected as deputy speaker on June 3, 2019, but his election was nullified on Nov. 17, 2019, by the Appeal Court.

The court directed the Independent National Electoral Commission (INEC) to conduct election into the two polling units that elections were not held during the 2019 general election.

INEC complied with the court’s decision and conducted election in the affected two polling units on Jan. 25 and Adaji was declared the winner.

The Speaker, Mr Titus Uba, said that the house had been operating without the deputy speaker since the nullification of Adaji’s election, stressing that it is wise to elect someone to fill the vacant position.

Swiftly, Mr Peter Enemere (PDP/Ogbadibo) moved a motion for the nomination of Adaji to fill the vacant position.

Enemare said that Adaji had served in the capacity of the deputy speaker before, emphasising that while serving he performed creditably.

“In fact, while he was serving in that capacity before the nullification of his election his performance was outstanding.

“If given another opportunity he will do better,” he said.

Agena then put a question to them and those in favour of the nomination of Adaji, and he was unanimously voted by members through a voice vote.

“Through this vote you have unanimously agreed that Adaji should fill the vacant position of the deputy speaker,” he announced.