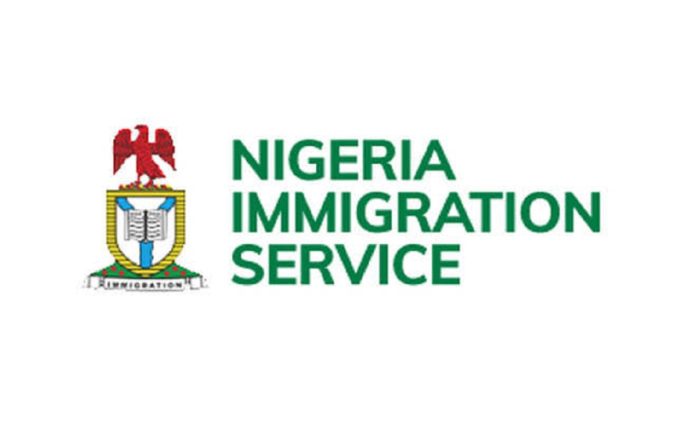 The Operatives of Nigeria Immigration Service (NIS), Murtala Mohammed International Airport (MMIA), Command in Lagos, has apprehended another 9 girls to be trafficked to Lebanon, Cairo, Dubai and India on Ethiopian, Peace, Egypt and East Airlines.

The service Public Relations Officer, DCI Sunday James made this known in statement on Saturday in Lagos.

According to him, four of the girls claimed to be traveling for employment without knowing their employers nor aware of the nature of job they were going for.

“This discovery was made after intensive interrogation by NIS officials,” he said.

James said the shady journey was organised by agents who took advantage of the girls innocence and ignorance.

He disclosed that two of the girls had earlier claimed to be going for visit.

“When further asked the nature of sickness they said yellow fever before they finally confessed to be going for hustle in India,” he said.

He said NIS refused their departure to save their lives and dignity considering that the 9 girls had no credible mission for embarking on the journey.

“The Comptroller-General of NIS, Mr Muhammad Babandede, therefore, called on parents to be wary of juicy offers on their children, from family and non family members to take the children abroad.

” Most of these trips are deceitful, camouflaged with employment, studies or visit which may end up in exploitation or death. Operatives at the various entry and exit points will never permit them departure.

“The NIS stepped-up clearance operation that is yielding positive results in the various arrest made at the borders of the country by NIS.”