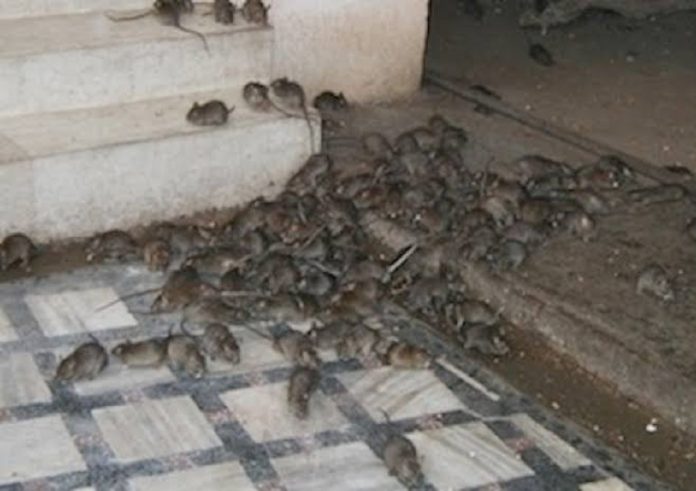 Enugu State Government has urged residents of the state to remain calm even as it dispelled rumour that one of the nurses that treated patient that died of Lassa fever is dead.

The Permanent Secretary, State’s Ministry of Health, Dr Ifeanyi Agujiobi, said this in a statement made available to News Agency of Nigeria (NAN) in Enugu on Saturday.

Agujiobi noted that the information of the death of one of the nurses that treated the Lassa fever deceased elderly woman “is  false, unfounded and misleading’’.

“The public are advised to go about their normal duties ensuring that universal health precautions are observed,’’ he said.

The Permanent Secretary further explained that the ministry had constituted a Multi-Sectoral Rapid Response Team charged with the responsibility of containing and mitigating against the deadly Lassa fever menace.

“The death toll in Enugu has remained just one and by God’s grace, all the people that had direct and indirect contact with the index case has been line listed and are being monitored, totaling about 178.

“With 23 of them that had direct contact with the dead patient and their samples have been collected for hematological investigations.

“All hospitals in the state had been told to be on the watch and to make use of all protective and preventive measures.

“Bush burning should be discouraged for now. We may get cat pets to wade-off rodents. Avoid garbage and refuse close to the house to dispel rats and other rodents and ensure that all food stuffs are properly covered.

“Canned drinks, bottled/soda water should be properly washed before drinking; while all schools are encouraged to observe basic hand washing hygiene and use sanitisers,’’ he said.

Agujiobi said that the Nigeria Centre for Disease Control (NCDC) had equally supported the state with some commodities; while Gov. Ifeanyi Ugwuanyi had been doing everything possible to ensure that “this dreaded disease is well controlled’’.

He said: “The populace is therefore enjoyed NOT TO PANIC as the state government is poised in leaving no stone unturned to having a disease-free and healthy Enugu State.

NAN recalls that the ministry three days ago confirmed a case of Lassa fever, which reportedly killed a 75-year-old woman at the Enugu State University Teaching Hospital, Parklane, Enugu

The deceased’s sample was taken to Virology Centre at Abakaliki, Ebonyi State and it was confirmed to be Lassa fever positive.