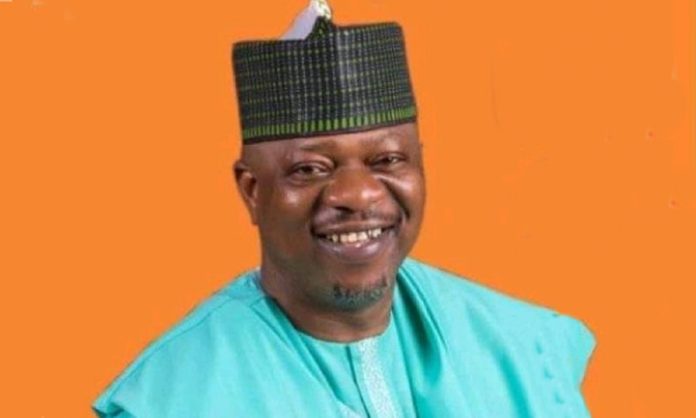 Rep. Raheem Olawuyi has suggested that the proposed N37 billion budgeted for National Assembly renovation should be channeled to development of education and other critical sectors.

Olawuyi, representing Ekiti/Irepodun/Isin/Oke-Ero Federal Constituency, made the call in an interview with the News Agency of Nigeria (NAN)on Monday in Omu-Aran.

According to him, some members of NASS are opposed to expending the huge amount on renovation of the complex.

The proposed renovation of the National Assembly complex is expected to gulp N37 billion from the 2020 budget signed by President Muhammadu Buhari on Dec. 17.

But Olawuyi said that such amount would have empowered 3.7 million rural women at the rate of N10,000 each in boosting their trading and commercial activities.

He said it was not too late to correct an unpopular policy which has received series of knocks from the citizenry.

Olawuyi, also Chairman of the House Committe on Emergency and Disaster Preparedness, said that the amount would facilitate the emergence of at least 370,000 new bussinesses.

“The widows empowerment initiative is a product of an in-depth research and fact finding which reveals that a small amount is needed by some constituents to turn around their fortunes for the better.

“We discovered that with small amount added to their existing small businesses, some of the constituents can take care of the feeding, school fees and other pressing needs of thier families,” he said.

The lawmaker also said that renovation of the complex was exclusive preserve of the National Assembly Commission.

“There are many misconception going on among the public. Some people think that members have certain amount to benefit from the N37 billion renovation fund.

“I think there should be decorum in the polity and lawmakers also deserve some respect in the discharge of their civic responsibility.

“Members have no direct link with such fund in the first place talkless of benefitting from it,” he said.

Olawuyi said that such amount of money for renovation of the Assembly should be channelled to other critical sectors, especially at the grassroots to make desired impact.