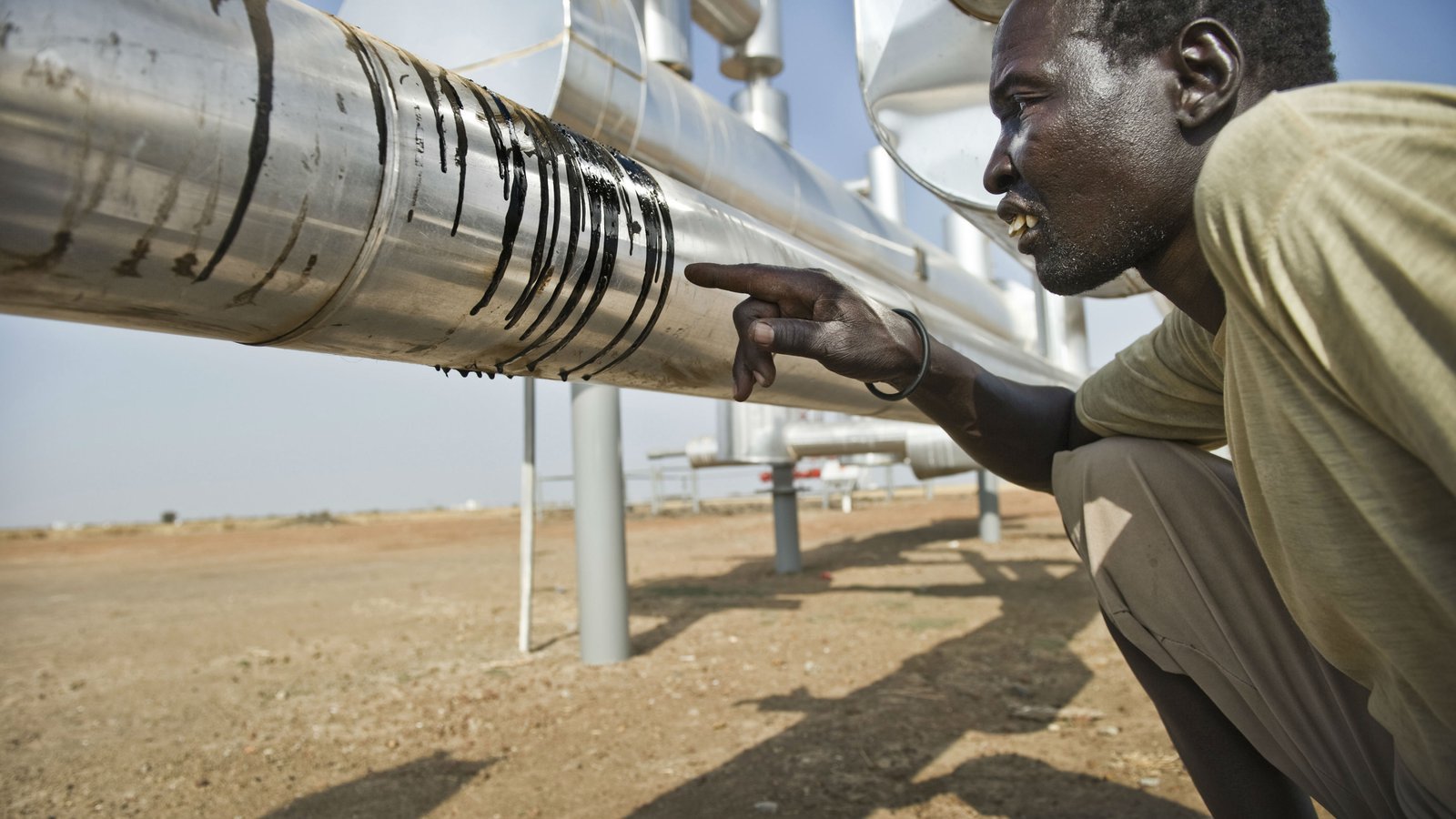 South Sudan and China on Thursday vowed to strengthen cooperation in the oil sector in a bid to increase production in the East African country’s oil industry, a senior petroleum ministry official has said.
The Chinese Ambassador to South Sudan, Hua Ning, held talks earlier with South Sudan’s Petroleum Minister, Awow Chuang, over investment opportunities in the country’s oil sector.
The undersecretary of the ministry, Mayen Wol, said the two sides discussed ways of how Chinese oil companies operating in South Sudan could boost their existing exploration and investments.
“We are going to be friendly to the Chinese companies so that they can extract the oil because this oil is beneficial to all of us,’’ Wol said.
South Sudan has the third-largest oil reserves in sub-Saharan Africa, estimated at 3.5 billion barrels, and much of the reserves being unexplored.
However, the civil war that erupted in late 2013 affected the country’s oil industry, with production declining from 350,000 barrels per day in 2011 to less than 130,000 in 2014 amid soaring inflation.
Following the signing of a new peace deal in September 2018, conflict reduced and previously closed oilfields now reopened, the landlocked country was hoping to raise daily output to nearly 200,000 barrels by the end of 2019.
Ning said China was ready to help the world’s youngest nation to develop its vast oil resources.
“We will work together with the South Sudanese Government and its citizens together to build the oil industry and develop the production capabilities in a sustainable way.
“We are pleased to see that oil production has kept growing and it is a great support for the national economy and the peace process of South Sudan,’’ Ning said.