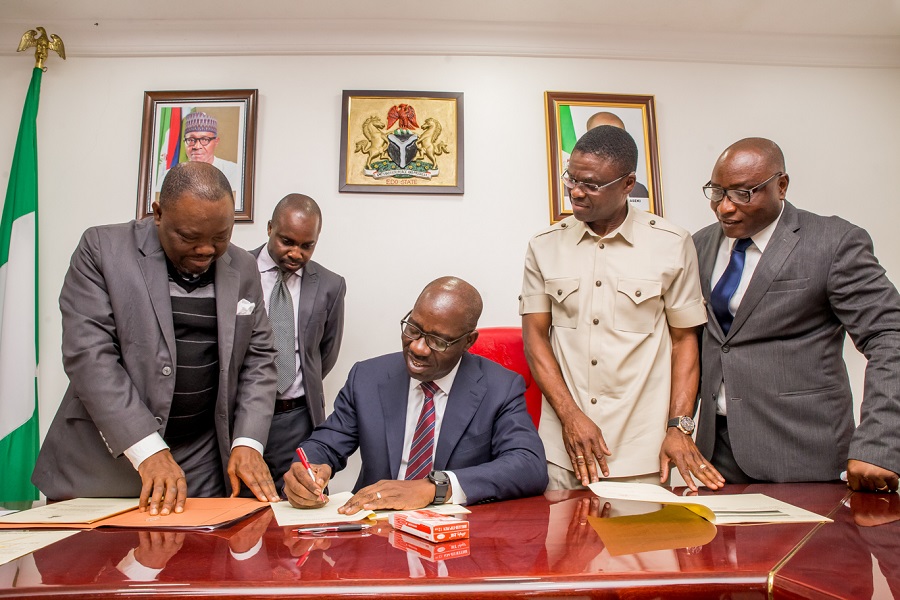 All political appointees of the 18 local government councils in Edo State have been reportedly fired by the State Governor, Godwin Obaseki.

One of the affected appointee in Owan East, Mr. Godwin Imoudu, confirmed the sacking saying he has received his letter.

It would be recalled that earlier this month, Governor Obaseki sacked over 300 political appointees in what is seen as a way to sweep loyalists of the National Chairman of the All Progressives Congress (APC), Comrade Adams Oshiomhole, out of his administrations.

The sacking of the daughter of former two-time Governor of defunct Bendel State, makes the fourth local council boss to be fired.

Political watchers however linked their suspension to the cold war ravaging the party, with Governor Obaseki​ and his predecessor, Adams Oshiomhole