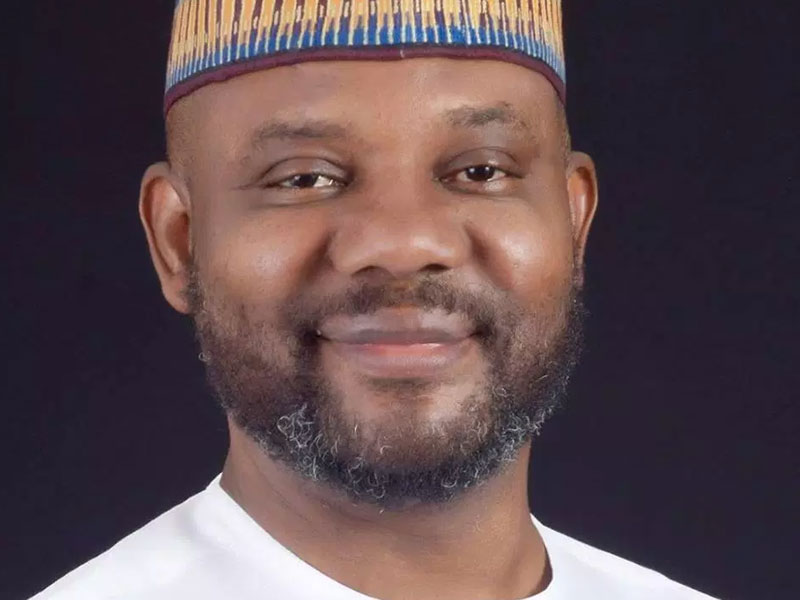 According to Nabena, the monies were illegally withdrawn on the orders of the state governor, Seriake Dickson to prosecute the Bayelsa governorship election.

In a statement made available to newsmen in Abuja on Sunday, the APC deputy spokesman, asked the anti-corruption agencies to track down the already withdrawn N17.5 billion and arrest the state Commissioner for Finance, Mr. Maxwell Ebibai who allegedly oversaw the illegal withdrawals.

“In the last two weeks the Bayelsa state government have in highly suspicious circumstances made several withdrawals to the tune of N17.5 billion without any corresponding project to justify the withdrawals.

“Insider reports we recieved state that Governor Seriake Dickson approved the illegal withdrawals to fund the election of the Peoples Democratic Party (PDP) governorship candidate in the state.

“The EFCC and the NFIU must urgently freeze the state government accounts to stop further illegal withdrawals. They must also track down the already withdrawn N17.5 billion and arrest the State Commissioner for Finance, Mr. Maxwell Ebibai who oversaw the illegal withdrawals.

“Our sources reported that some of the cash is stashed in the Governor’s Toru-Orua countryhome. Others have been laundered by the Commissioner for Finance through the Bayelsa Development and Investment Corporation (BDIC).

“When I spoke to journalists last week, I had raised alarm over the Governor openly boasting that he has the money pay the police and army, including their retirement benefits if they work for him in the elections.

“It is now clear that Governor Dickson is bent on using the federal allocation meant for Bayelsans to rig the election and install his stooge. He also plan to use public funds to sponsor new militant camps and the illegal activities of the state security outfit, Operation Doo Akpo which he is using to harass political opponents in his party PDP and APC members, supporters and leaders in the state ahead of the governorship election.” The Bayelsa-born APC chieftain stated.