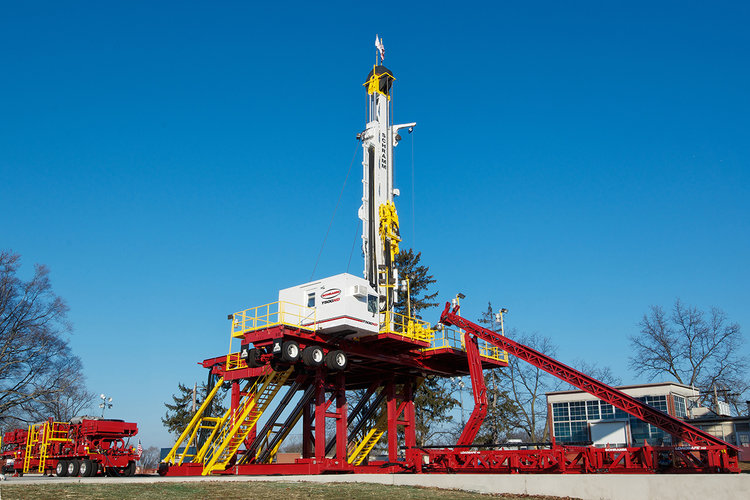 Lt. Commander Umaru Sidi, the leader of team, said this when he handed over the recovered items to the Nigerian Security and Civil Defence Corps (NSCDC), Akwa Ibom Command on Wednesday in Eket.

He said that the Navy while on patrol got information and deployed their men to the scene on Tuesday.

Sidi said he handed over the four underground tanks and a tanker truck with registration number KAM 413 XA, hoses and valves among others on the directive of the Chief of Naval Staff.

Receiving the items, Adeyinka Ayinla, the State Commandant of the NSCDC, described the illegal depot as acts of sabotage.

“My officers in charge of Anti-vandalism called me that they got an information from Nigerian Navy about an illegal depot in the area,” he said.

Ayinla, who described the perpetrators as saboteurs, said they “normally come through the creeks into Qua River to carry out their nefarious crime in the state.”

He explained that the Qua River was also used as an oil depot where they lift illegal AGO to various parts of Akwa Ibom and beyond.

Ayinla called on the residents of Akwa Ibom to give useful information to NSCDC in order to nib crime in the bud in the state.