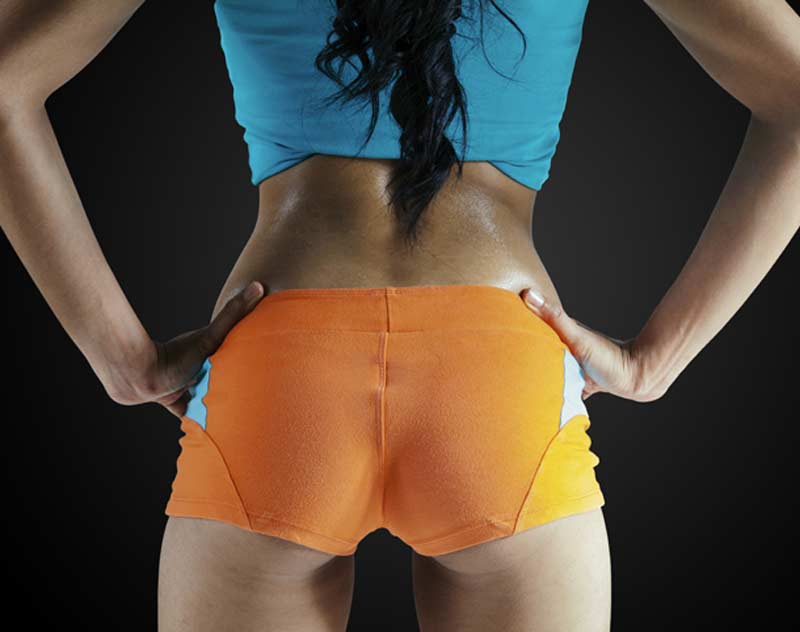 A plastic surgeon, Dr Rex Dafiewhare, on Tuesday in Abuja,  warned that complications arising from the process of buttocks and breast enlargement, might lead to the death of the patient.

Dafiewhare, an Abuja-based plastic surgeon, who gave this warning  in an interview with the News Agency of Nigeria (NAN), described the process as the transferring of fats from one part of the body to another.

“The complications, which has nothing to do with the procedure itself are caused by reactions to drugs used and inadequate oxygen.

“Blood clots may form in the legs especially in overweight people due to long surgery time. If they get dislodged into circulation that may cause severe breathing problems, otherwise called pulmonary embolism or even death,” Dafiewhare said.

The medical practitioner said that there could be a significant blood loss either from inadequate fat or oil going into blood vessels called fat embolism capable of causing blockage in the lungs or heart.

According to him, while this may result to death, embolism is particularly more likely to occur when the fat is injected into the muscle instead of the under the skin.

Dafiewhare also warned that during the process, there could be irregularities on the skin surface from uneven placement of the fat.

The surgeon, however, noted improved self-esteem and more desirable look as the cosmetic benefits of such enlargement.

He assured that apart from the complications in the process of the surgery, no other long term complications had been reported after successful surgery.