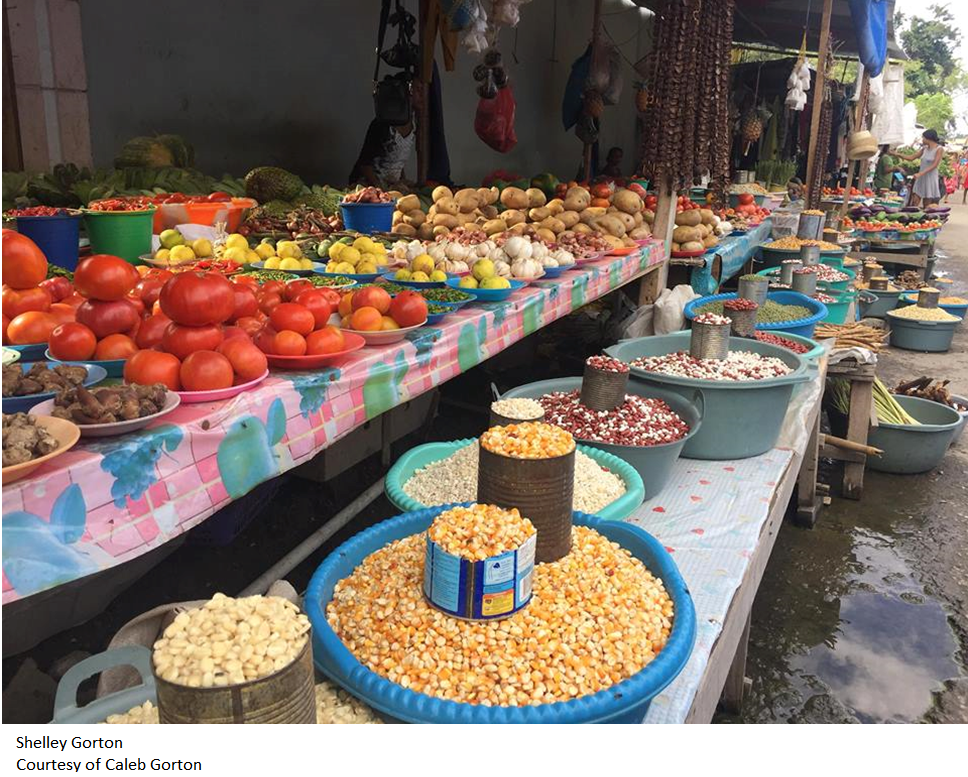 Lagos State Commissioner for Agriculture, Prince Gbolahan Lawal has asserted that the State Government would soon domesticate the Nigeria Agricultural Sector Food Security and Nutrition Strategy 2016- 2025 in order to give teeth to the Federal Government initiative in addressing the problem of malnutrition in all forms.

Lawal who gave the assurance in Lagos today when he received a delegation of the Inter-Ministerial Agriculture Nutrition Working Group from the Federal Ministry of Agriculture and Rural Development at his Office in Alausa, noted that under nutrition, micro-nutrient deficiencies and over nutrition remain a significant development challenge in Nigerian hence efforts at fighting them are welcome.

The Nigeria Agricultural Sector Food Security and Nutrition Strategy 2016- 2025 (AFSNS) has been developed to guide the activities of the Federal Ministry of Agriculture and Rural Development and the wider agricultural sector in Nigeria for improved nutrition with Lagos State one of the four focal States that have been selected for the implementation of the Strategy.

It is expected that the Strategy will ensure effective advocacy for mobilizing necessary human, material and financial resources and encourage sustained commitment to agricultural development for improved nutrition.

The Commissioner explained that the Strategy has eight priority areas and that four of these priority areas; enhanced food value chains; diversified food protection targeting women; improved food safety along value chains and resilience and social protection nets for vulnerable groups incorporate nutrition into hard investment in the agricultural sector and food system.

According to him, the other four priority areas, nutrition research and information system, improved institutional capacity and human resources; nutrition education, behavior change communication and advocacy; and monitoring evaluation focus on creating an enabling environment for planning and implementing nutrition sensitive actions.

The Commissioner averred that successful implementation and domestication of the Strategy will translate to a sustainable reduction of malnutrition in Nigeria in general and Lagos State in particular in all its forms thus unlocking the immerse potentials of generations of Nigerians that will advance her nutrition economic growth and development.

He commended the federal Government for already identifying twenty enumeration areas and the training of the State Government officials towards the successful domestication of the Strategy in Lagos State.

The Federal Government delegation which was led by a Deputy Director in the Federal Ministry of Agriculture and Rural Development,  Dr. Razaq Oyeleke explained that the purpose of coming to Lagos was to kick start the process of domesticating food security in Nigeria particularly since a lot of effort has gone into producing the Strategy document adding that four States including Lagos are among States selected as focal States for its implementation.