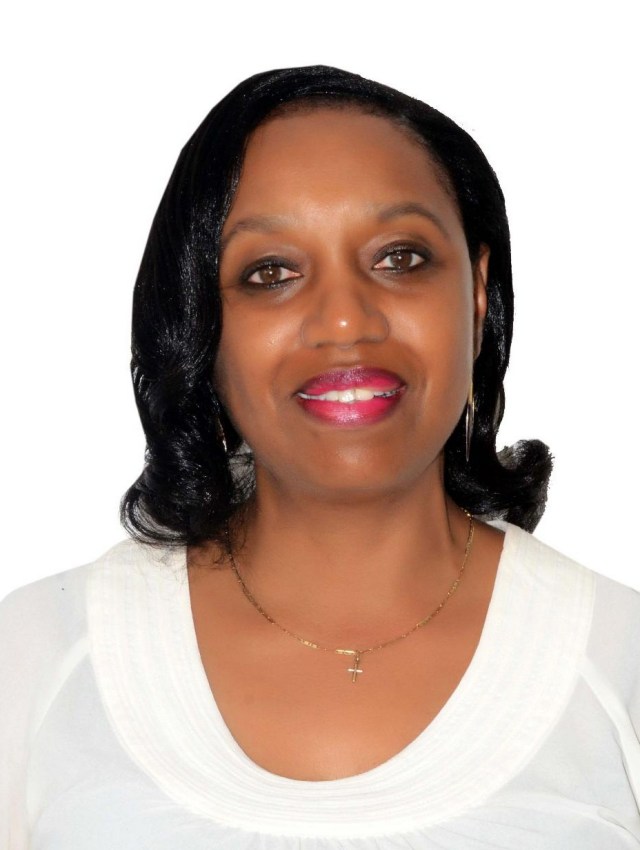 Dr Eleanor Nwadinobi, a Nigerian medical doctor, has emerged as President-Elect of Medical Women International
Association (MWIA) in the United States of America, a global association of all medical women doctors in the world.

Dr Udochi Okoronkwo, the Spokesperson for the association said in a statement on Monday in Abuja that Nwadinobi became
the first Nigerian to emerge as President-elect of the 100-year-old association, an indication that she would
become the International President by 2022.

She said that Nwadinobi was celebrated during the closing ceremony of the Centennial Congress of the MWIA, organised by
American Medical Women’s Association (AMWA) from July 25 to July 28 in New York.

According to her, the MWIA president-elect’s passion is evident in her commitment for more than 30 years,
during which she served in several capacities at the State, National and International levels.

In 2005, the MWIA president-elect was elected as the National President of Medical Women Association of Nigeria and
served on the Scientific, Ethics and Resolution Committee and chaired the Finance Committee.

Nwadinobi is a medical doctor and a health, gender and human rights expert with a European Union Masters in
Human Rights and Democratisation (EMA) from Venice, Italy.

Born in 1959, she is from Umuahia Local Government Area of Abia.

She is a Fellow of the African Arts and Culture (FAAC), Founding Co-Chair,
Steering Committee of Every Woman Treaty, a group calling for global treaty to end violence
against women.

Nwadinobi is also a co-country representative for the Working Group on Women Youth Peace and Security for UN
Office for West Africa and the Sahel (UNOWAS).

Over her 37-year career, she contributed to the Development Agenda in the last decade as Women, Peace and Security
Expert with DFID.

MWIA has branches in over 80 countries.