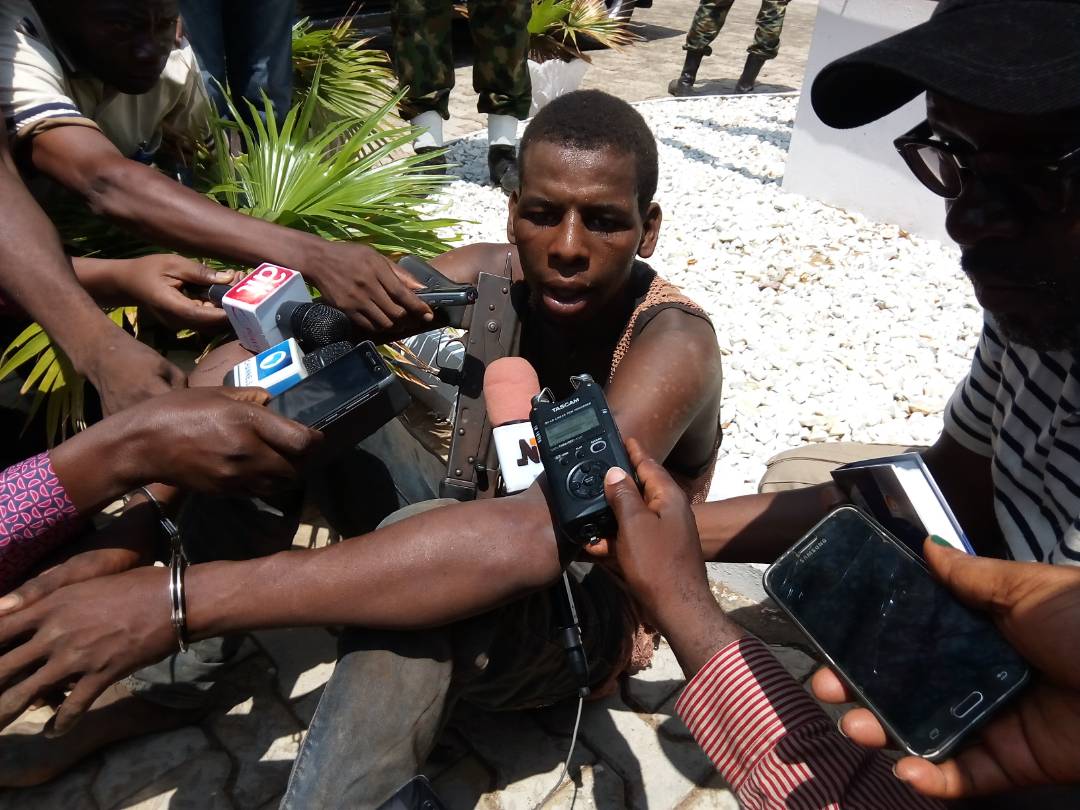 Deputy Dovernor, Engr Benson Abounu, gave the order after he led members of the security council to inspect the crisis laden communities to ascertain the level of damage.

After inspecting and meeting with elders and members of both communities in Abagaji, he then promised the sum of N2 million to enable victims of the attack pay medical bills of an elderly who was attacked and busy the read one’s.

The deputy governor while visiting Okokolo called for security operatives in the area to take positions in order to forestall reprisal.

He lamented that he has been to the communities for the 8th time to settle their differences and stated that all those behind the attack will be brought to book. 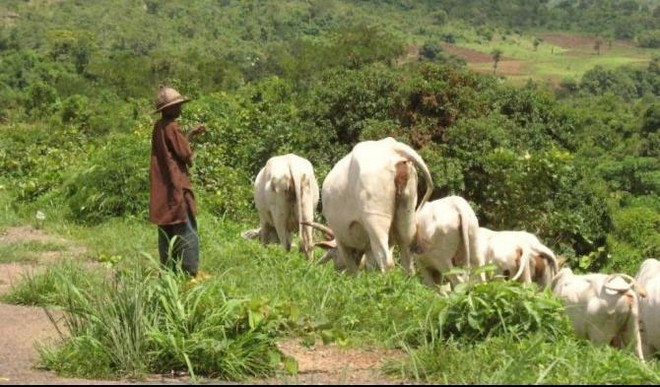 “As you are aware some 25 pole lost their lives in a communal clash that took place in Okokolo of Agatu local govt area of Benue state.

“This has come as a result  of the lingering crisis over a piece of land and a fishing pond. We have been coming here, today is the 8th time that I have been here because of this crisis since 2015.

“In the past, we had involved the local chiefs and their subjects to meet and find an amicable solution to the crisis but it looks like that has failed with the loss of somany lives.

“Government has no choice but to take a drastic action and so the security council have decided that whoever may be responsible for this killings, where the person’s might have gone to or whatever length of time that it may stay away from the arms of the law, the long arm of the law will catch up with persons and bring him to book. And as am talking to you the security forces are already working and this people will be apprehended and they will face the law accordingly.

“We are hearing that there may be a reprisal attack. And government cannot afford another attack. For that reason, a curfew has been imposed from Obagaji all the way to Okokolo, covering Abugbe, Adana, Akuo, and so on.