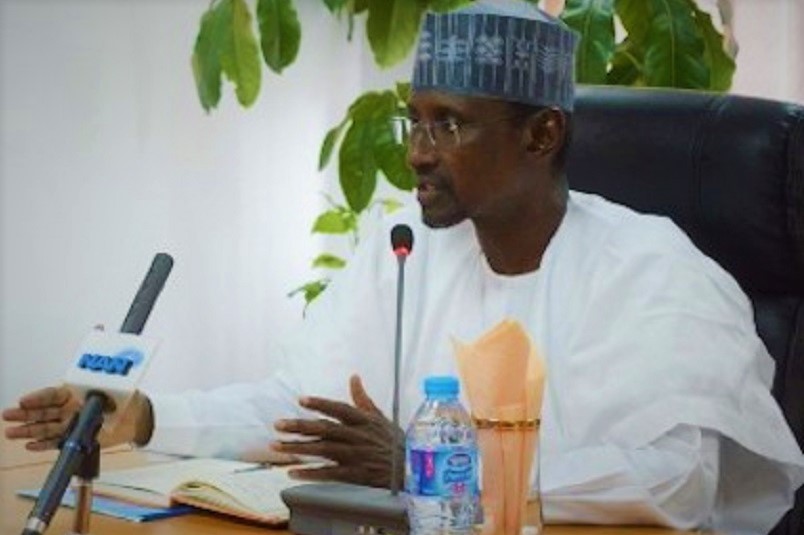 The Federal Capital Territory Administration (FCTA) says it plans to take action on abandoned and uncompleted buildings in the territory, especially those posing security threat to residents.
The Executive Secretary, Federal Capital Development Authority (FCDA), Mr Umar Jibrin said this at a news conference on Tuesday in Abuja.
According to him, there are over 215 abandoned buildings, 95 uncompleted, 879 vacant plots, 6 without approval and 739 plots duly allocated in the territory.
He said 15 plots have been revoked, 10 withdrawn with 114 having no records, which were posing as a serious security threat.
Jibrin said most of the structures built in the city centre contravened the Abuja Master Plan, which must be pulled down after necessary procedures.
The executive secretary said the decision followed the resolutions of FCT Executive Council meeting chaired by the minister, Malam Muhammad Bello on Monday.
He noted that the new initiative was introduced after the review of policy issues and programmes of development in FCT by the executive council.
“With the increasing rate of insecurity across the country, we have resolved to review all structures in FCT especially those that are not in line with the master plan.
“The exercise is not targeted at any individual but to restore green areas as captured in the master plan,’’ he stressed.
The FCDA boss said all agencies involved have been directed to take measures that would assist in the demolition exercise.
Also at the briefing, Dr Isa Jalo, Director, Abuja Geographic Information Systems (AGIS) said the new park policy would address the lingering issues of converting gardens to other usage.
Similarly, the Director, Directorate of Road Traffic Services (DRTS) Wadata Bodinga said the ban on bikes and tricycles remained in force and that their influx into the City remained prohibited.
He called on security agencies and the general public to remain supportive of the policy to give FCT residents good life.
Bodinga called on the public to withdraw patronage from bikes in the city to discourage their activities.
The director reminded operators of bikes and tricycles that their operations remained in the estates and suburbs.