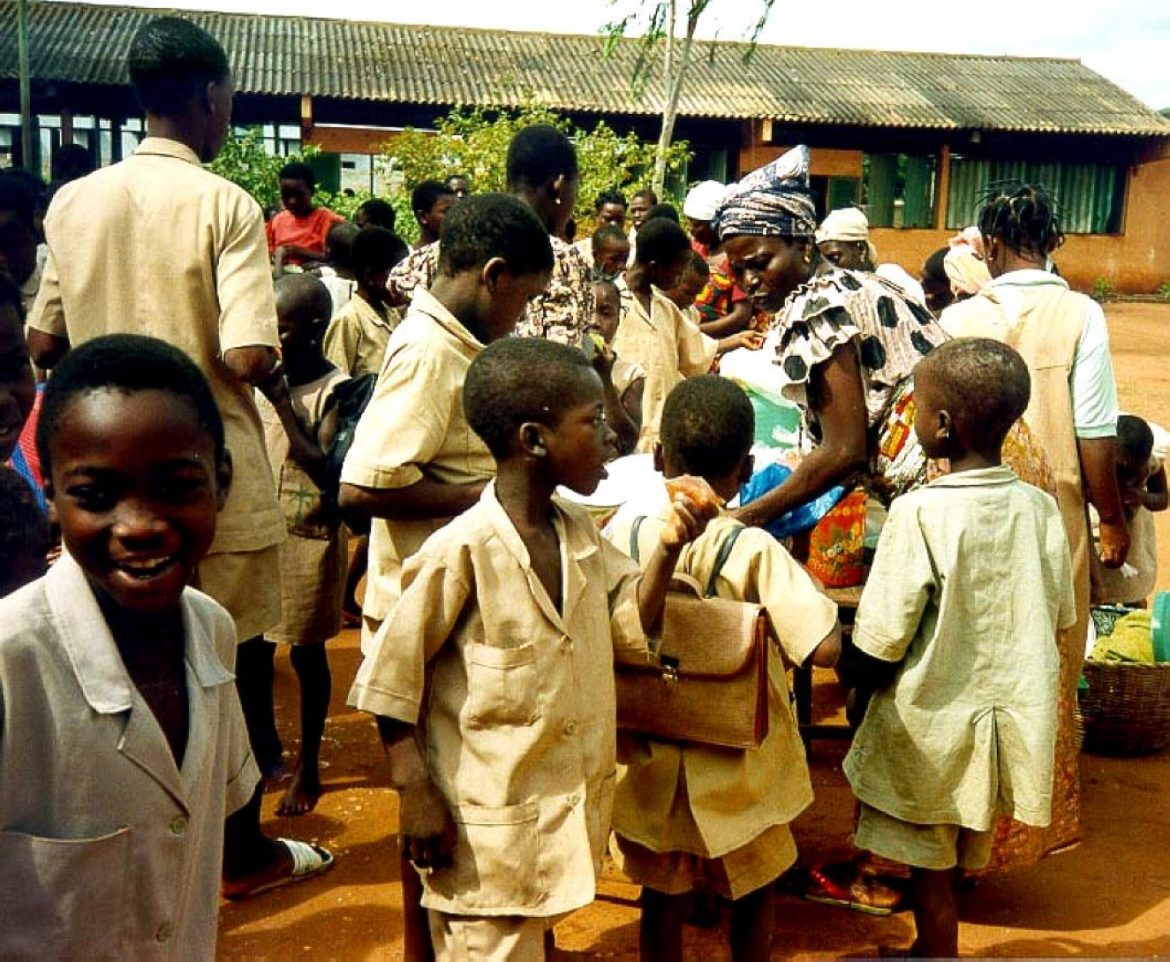 The Jigawa Government on Tuesday launched State Social Protection and State Food and Nutrition Policies to improve human development in the state.

Speaking, the state’s Deputy Governor, Alhaji Ibrahim Hassan, said the launch of the policies would sustainably improve the human development index of the state.

‘‘The launching of the two policy documents on Tuesday is a major milestone in our quest to be strategic and focused as to sustainably improve the human index in the state, particularly as it affects the survival, protection and development of women and children.

‘‘We consider the two policies as twin brothers with fairly common purpose and objectives.

‘‘Incidentally, the development of the policies would be pursued simultaneously by two separate steering and technical working groups.

‘‘They were approved at the same time by state executive council.

‘‘They were also presented to the state house of assembly at the same time by the executive governor for endorsement through a legislative resolution, which was promptly granted earlier this year (2019),’’ Ibrahim said.

He explained that the social protection policy was meant to serve as an umbrella policy that would provide a framework for conception, review and implementation of all various strands of social protection programmes in the state.

According to him, the food and nutrition programme is meant to address the underline causes of malnutrition from multi-sectoral perspectives.

‘‘As demonstration of high-level political commitment to the implementation of the two policies, government has established the state social protection council and state steering committee on food and nutrition under the chairmanship of the deputy governor and secretary to the state government respectively.

‘‘The two bodies will continue to steer the implementation of the two policies in collaboration with all key stakeholders to ensure success,’’ he said.

In his goodwill message, Mr Bhanu Pathak, Chief of UNICEF Bauchi Field Office, said the UNICEF was happy to continue to collaborate with the Jigawa Government to improve the lives of children and women in the state.

‘‘We are indeed gathered here today in pursuit of that,’’ Pathak remarked.

In his remarks, the Country Director of Action Against Hunger, Mr Shashwat Saraf, noted that the two policies would provide much needed framework for addressing specific development challenges ranging from reducing poverty and promoting economic growth.

He said the policies would assist in addressing menace of malnutrition from a multi-sectoral perspective.

Mr Ntia Thompson, the Deputy Director, Federal Ministry of Budget and National Planning, said the National Food and Nutrition Policy was launched by the ministry in 2016.

He stated that the National Social Protection Policy was launched in January 2019 by the Minister of Finance, Mrs Zainab Ahmed.

According to him, the National Social Protection Policy has 16 measures aimed at addressing challenges of human development.

‘‘It provides mix of policies and programmes designed for individuals and households to reduce poverty and socio-economic shock.

‘‘It also promotes and enhances livelihood and life of dignity among our people.

‘‘The policy is meant to cater for the vulnerable citizens of our country from cradle to grave.

‘‘As you are aware, the issue of social protection is core component of the nation’s Economic Recovery and Growth Plan (ERGP), which was introduced in 2017.

“The plan has three broad objectives, namely: Restoring Growth, Investing in our People, and Building a Globally Competitive Economy.

‘‘The present government of President Muhammadu Buhari is committed to the implementation of the ERGP,’’ Thompson added.

He said the Federal Government has since 2016, consistently set aside a provision of N500 billion in the ministry’s annual budget to address issues of social protection.

The deputy director, who described the gesture as ‘unprecedented’ in the history of the country, added the total capital budget for social development programmes across MDAs (Health, Labour and Employment, Youth and Sports) experienced a quantum leap from N48.17 billion in 2015 to N214.48 billion in 2018.

‘‘It is our hope that other states in Nigeria will take cue from Jigawa state by domesticating the National Social Protection Policy,’’ he said.