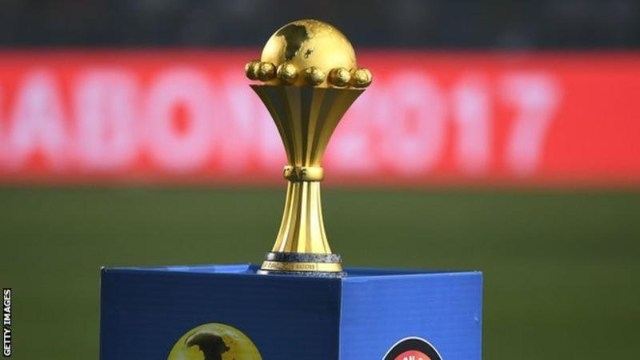 Angola’s national under-17 male football team on Wednesday in Dar es Salaam lost 3-4 after penalty kicks to their Cameroonian counterparts in the semi-finals of the Africa Under-17 Nations Cup.

In the competition’s second semi-final match played at the Benjamin Mkapa National Stadium, both sides ended goalless after regulation time.

In spite of the Cameroonians seeing Fabrice Ndzie bagging a red card, they still dominated proceedings with more shots at goal.

But both sides failed to score any goal for the game to go on to penalty kicks directly.

Angola’s Rivaldo Cambu missed the third kick and Porfirio Abramtes missed the fifth to hand victory to the Cameroonians.

The News Agency of Nigeria (NAN) reports that Angola will now face Nigeria, the losers of the first semi-final game, in Saturday’s third-place match.

Cameroon will go on to meet Guinea in the final match on Sunday.