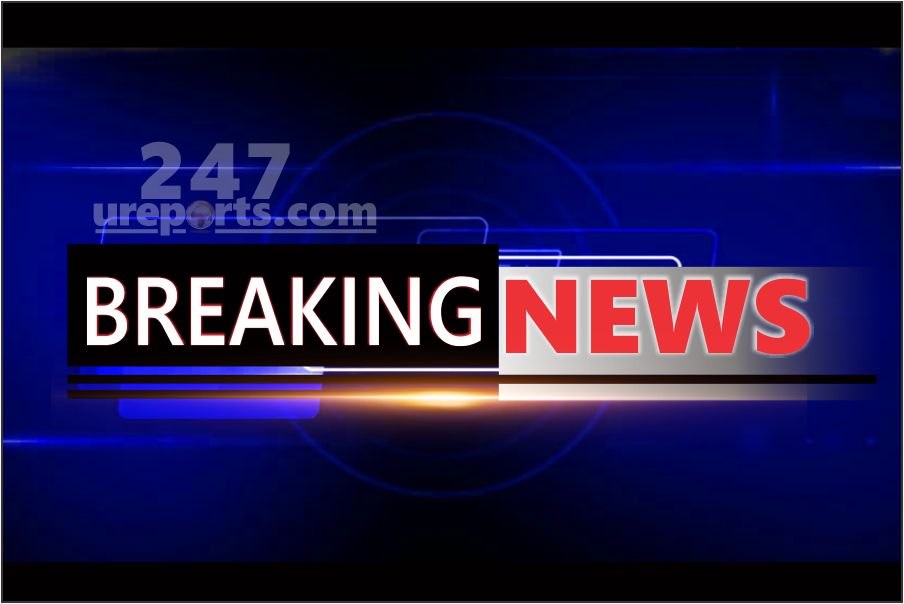 Information reaching 247ureports.com indicates that a police officer stationed at Nyanya axis of the Federal Capital Territory [FCT], Abuja has beaten to death a Civil Defense Officer in Nyanya.

According to the information received, the police officer stopped the Civil Defense Officer who taking his children to school on the morning of March 20, 2019. The police stopped him because he was driving on the wrong side of the road – near the ‘pantekar’ market along the Nyanya-Mararaba expressway. 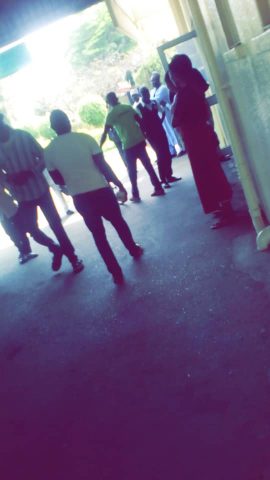 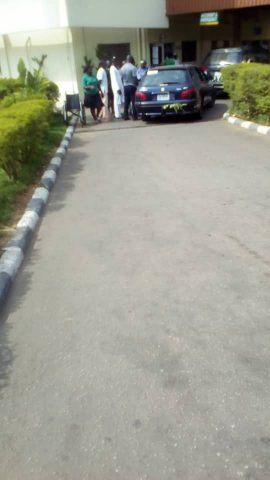 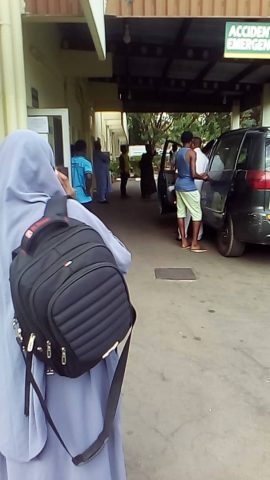 The civil defense officer died on the spot – and the police officer ran away.

His corpse was taken to Asokoro District General Hospital, Abuja.

The death caused an immediate protest.