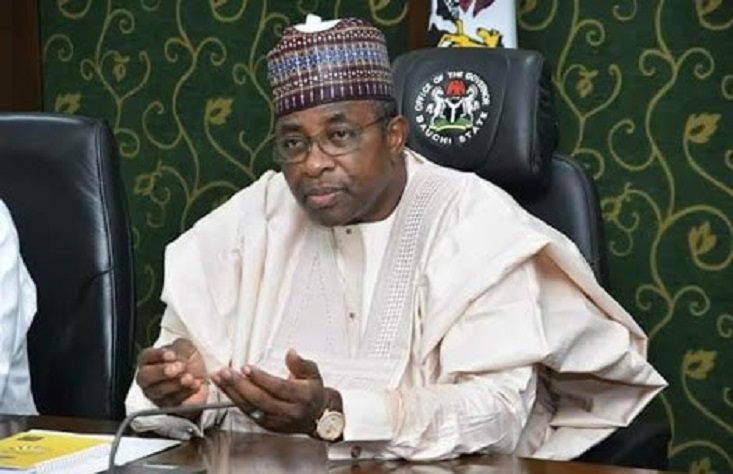 The upcoming gubernatorial elections of March 23, 2019 scheduled for the conclusion of the many inconclusive elections may have undercurrents unbeknown to the public. This is as the Bauchi State incumbent governor who contested under the All Progressive Congress [APC] against the former Federal Capital Territory [FCT] Minister, Bala Mohammed under the Peoples Democratic Party [PDP] – has opted to reach out to the power levers of the ruling party, the APC, to seek assistance in tilting the outcome of the March 23, 2019 towards his favor. 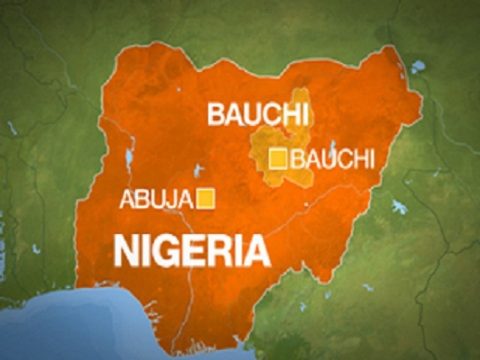 The ruling APC is trailing the opposition Peoples Democratic Party and its candidate, Bala Muhammed, with 4,059 votes. The APC candidate and the governor, Mohammed  Abubakar scored  465,453 votes against the PDP’s 469,512 votes.

The March 9, 2019 gubernatorial election in Bauchi State had been deemed inconclusive by the Independent National Electoral Commission [INEC] following what appeared a closely contested contest between the PDP candidate and the APC candidate. The INEC made the pronouncement calling the contest too close to call, thus inconclusive. The pronouncement was controversial and greeted with disbelief.

Keen examination of the results by informed observers has however revealed the PDP candidate had clearly scored higher number of voters to be declared the winner of the gubernatorial elections. Officials at the INEC have also seen the numbers and the difficulty in skewing the numbers to favor another candidate – this is because the numbers were already declared officially by the INEC.

Appearing clear to the INEC officials involved on the Bauchi gubernatorial election, is the inevitability of a PDP victory. The INEC had since signaled the incumbent governor, impressing on him the inevitable reality. They made it vividly clear the impracticability of an APC victory.

With this, the incumbent governor sought the attention of the President for assistance. The impromptu visit to the president was facilitated by the NTA top boss, Malam Yakubu – who also served as a one-time media assistant to the Governor.

At the meeting, the Bauchi governor lamented over the outcome of the gubernatorial exercise in Bauchi – and called on the President to help retain the State for the APC. Abubakar told the President that Bauchi State was on the verge of slipping away from the APC if corrective actions are not taken. Abubakar was reported to have gone on his knees before President Buhari. Without acknowledging the gesture, Buhari discharged the governor – telling him that he will not interfere with Bauchi gubernatorial exercise.

Unrelenting, Governor Abubakar moved to the National Chairman of the APC, Adams Oshiomole and the National Leader of the APC, Bola Tinubu. Both leaders were eager to see and hear the governor – and to seek avenues to recover or stop the PDP from taking Bauchi State. According to sources near the governor, the trio discussed extensively on possible options to upturn the results favorably to the APC. The details of the discussion was not made available to 247ureports.com but it was clear the outcome of the talks was not sufficiently comforting.

On returning to Bauchi, the Governor decided to change his tactics. He opted for disbursement of money to the potential voters. He has since released the sum of N120million to his resource persons to distribute at the Tafawa Balewa Local Government Area [LGA]. Sources believe the Governor intends to incite mass protests should the PDP candidate br declared the winner.

The results of the governorship election from Tafawa Balewa was rejected by the state’s Returning Officer, Mohammed Kyari, after collation at the local government collation centre was disrupted by thugs.