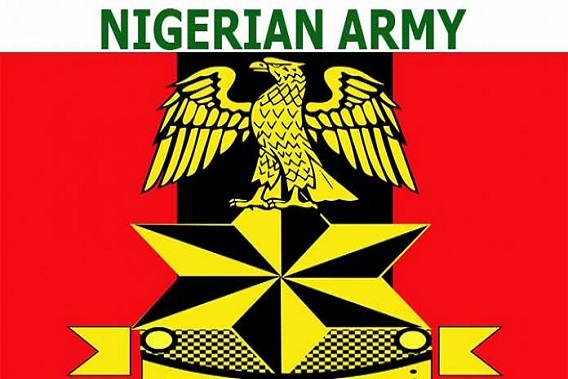 The Peoples Democratic Party (PDP) announces to the National Peace
Committee (NPC) and the international community that President Muhammadu
Buhari and the All Progressives Congress (APC) have declared and
commenced a war on the PDP.

The party says President Buhari has unleashed the state security
apparatus of the police, the military and the Directorate of State
Services (DSS), who are now hounding, beating up, arresting, detaining
and shooting PDP leaders in various states, ahead of tomorrow’s
election.

Federal controlled security officers have taken over the streets; they
are now attacking and picking up our members, even in their homes, all
in President Buhari’s bid to subjugate Nigerians and enforce his
self-succession bid.

In Osun, all our key leaders have been arrested on flimsy charges. Our
leaders are being harassed and detained in Rivers, Kano and other
states.

In Kogi, our leaders, including former Governor Ibrahim Idris was
manhandled, our state campaign spokesperson, Mr. Austin Okai, was
abducted, while the National Publicity Secretary and Director of Media
and Publicity of the Campaign, Kola Ologbondiyan, narrowly escaped
abduction.

All our leaders in Kogi are under siege. The whereabouts of Senator Dino
Melaye, a senatorial candidate, is uncertain since the last siege on him
by security agents. The Inspector General of Police, Mohammed Adamu has
refused to dismantle the siege by Government House Police command in
Banda

We call on the Peace Committee and the international committee to note
that President Buhari and APC have breached all the agreements in the
peace accord.

For us in the PDP and indeed all Nigerians, we have now come to the
breaking point where our members can no longer stomach the escalated
onslaught of the Buhari Presidency and the APC. Nigeria belongs to all
of us and we might have no option left in the present circumstance than
to pull off our gloves.

The Peace committee and the International Criminal Court should hold
President Buhari directly responsible for any break down of law and
order in our country as Nigerians will never allow him to  rig this
election.