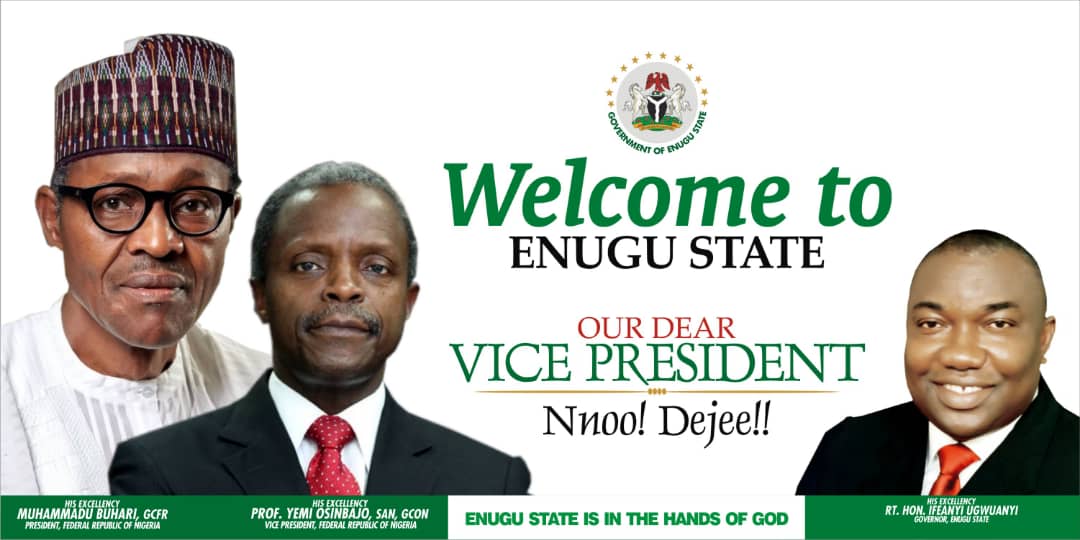 Loading ...
Our attention has been drawn to story making round in the social media alleging that the Enugu State Government is denying the opposition members of the All Progressives Congress in the state the right to mount campaign billboards.
While the news does not have an identifiable source, we wish to categorically state that there is nothing like denying APC members the right to mount their campaign billboards in Enugu State.
From our inquiry, we observed that such denial does not exist as the state is open to all political activities in the state without exception to any party.
If the state government could not deny APC access to broadcasting stations owned by the state where their campaign messages are reaching the good people of the state and beyond; is it mounting of billboards where only a handful of people can see it that the state will deny them access? What a baloney?
Hence, we view the latest barefaced lies by the APC members in Enugu as another attempt to lie against the state government so as to draw public sympathy when there is nothing sympathetic in their claims.
We therefore urge the Media and Publicity Department of the party in the state to come for a free lecture on how to run effective and efficient election campaigns instead of pushing out fake and cheap lies and propaganda against the state government.
Signed,
Dr. Edwin Obune,
National Coordinator,
Enugu Youth Coalition