The Nollywood actor, who started acting 16 years ago, has interpreted numerous roles including a drug addict, lover boy, gangster among others.

Pulse Movies asked the actor which of his numerous roles does he regrets playing. He also spoke about the last time he was genuinely nervous about taking up a role. 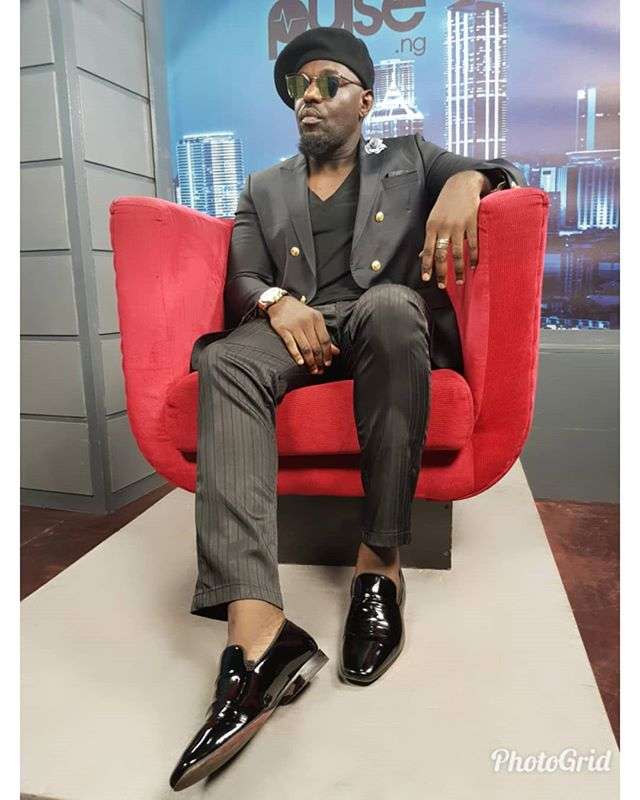 On role he regrets playing

The dexterity of an actor, your prayer every day is that you are given roles that will push your artistic propensity.

There are roles I have played that have spread into the larger life and people have really taken it to heart.

I have played a few roles where I was an addict or had substance abuse, and less discerning people started insinuating, not even insinuating, were quite affirmative that I might have a drug problem.

Sadly, I don’t drink, I don’t smoke. My inner circle will tell you that I’m a health freak and I stay in top shape no matter what.

But that’s their opinion. As I said, it’s a Yin and yang life, you must deal with every perspective. 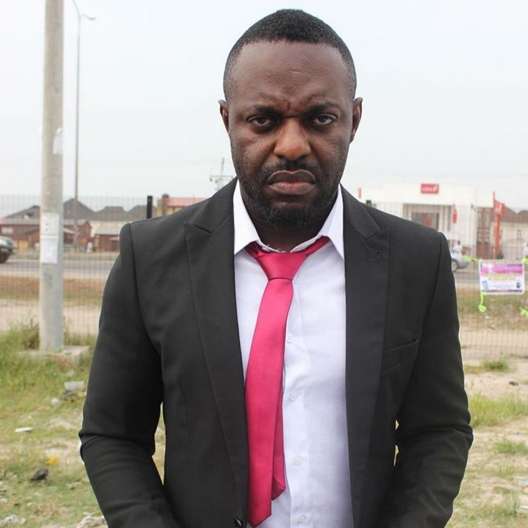 I produced, executive produced, wrote and played the lead in a movie called “Caller 25.” I reached out to some of my black Hollywood brothers and they supported me. We shot in New York, Atlanta and LA.

That was a multi-tasking role for one person, but I have always trained my mind for circumstances that would task me physically and mentally. Sometimes fear comes into play, but your ability to surmount it is what makes you a warrior.

They will be obvious concerns whether you can perform up to par. Every time you want to make a bold move, there’s a sign of fear, and I despise fear in every shape and form it comes. I think that’s what is my catalyst.

Fear for a lot of people is a paralysing element, fear for me is a catalyst. That is how it works.

Jim Iyke is popular for Nigerian movies such as “Last Flight to Abuja,” “Games Men Play,” “Ready to Die” among others.