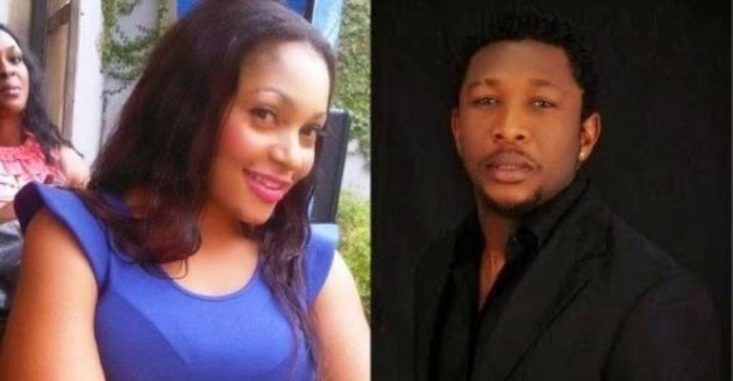 The actress proved that recently by ignoring her ex-hubby who turned a year older and she spent more of her time promoting her tonning cream.

Sophia has since moved on with her life and it is no longer news that she has found love in the arms of another man who has been spoiling her silly with various gifts.

Aside being angry that her marriage did not work with her ex-hubby, she is also angry with fellow actress, Nuella, for snatching her hubby away from her which is the main reason both parties have been keeping distance.