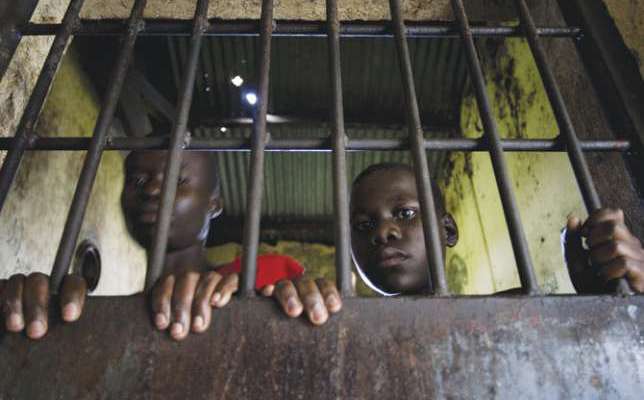 An Abia State Magistrate Court sitting at Aba North has released 7 suspected members of the Indigenous People of Biafra (IPOB) in Aba.

Magistrate, Aba North Court 2, Ogbonna Adiele, ordered the release of the suspects directed their parents and guardians to sign undertaking to produce them when needed by the court. He also ordered the Police to verify the addresses of residence of the suspects before releasing them.

Ogbonna had on September 29, remanded the suspects in prison but they were reportedly rejected by the Aba Prison officials on the basis of their age which makes them ineligible to be accepted to prison.

The Magistrate directed the Police to submit the case file to the State Director of Public Prosecutions, (DPP) and adjourned to October 13, for report on compliance.

Counsel to the suspects, C.N. Onuchukwu, commended the authorities of the Aba prisons for rejecting the underage suspects and faulted the Police for detaining the suspects contrary to the order of the Court.

Onuchukwu lamented that the suspects were kept in Police detention with hardened criminals who denied them of food brought by their relations and commended the Court for releasing them.