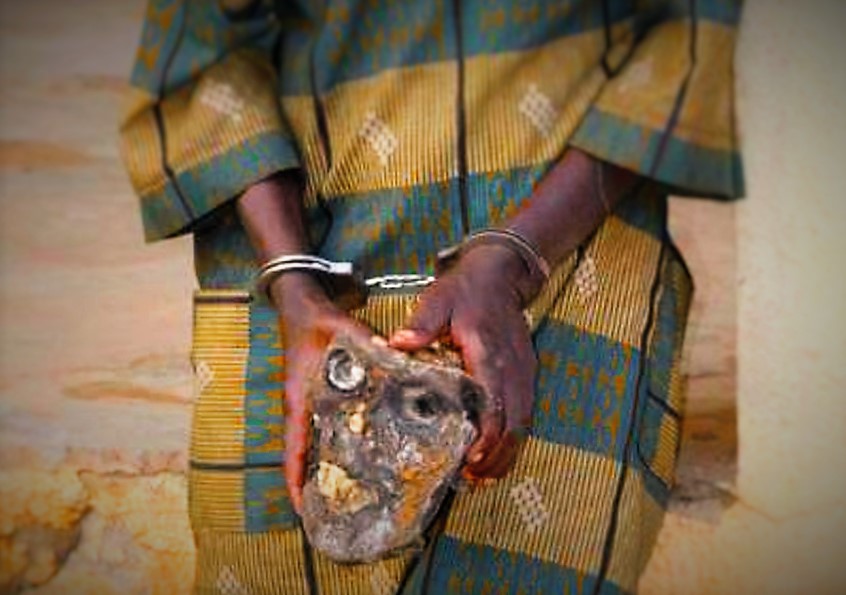 The Osun State Police Command has arrested a man, Adeyeye Adeniyi with a human skull at Oba’s compound in Moro, Osun State.

The Commissioner of Police in the state, Mr Fimihan Adeoye said the suspect was apprehended by detectives attached to Ipetumodu Divisional Headquarters.

The suspect was transferred to the State Criminal Investigation Department in Osogbo, the state capita for further investigation. 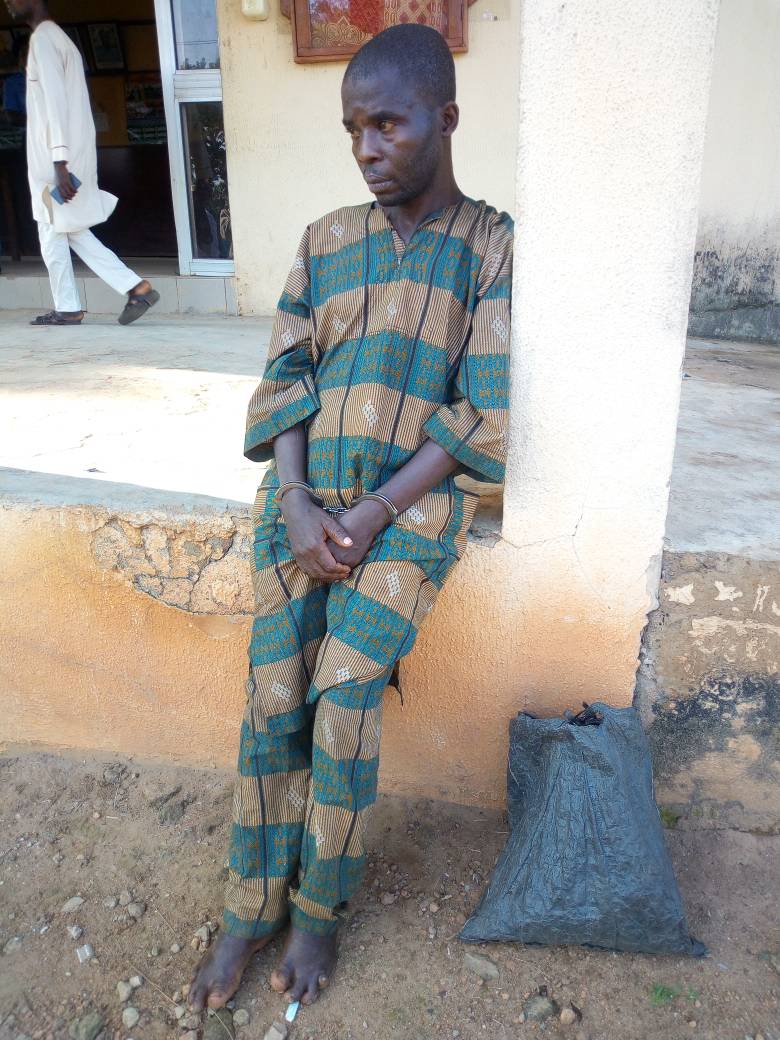 In a chat with our correspondent, the suspect said the skull was brought to his house by his tenant and that the tenant escaped arrest when the policemen came.