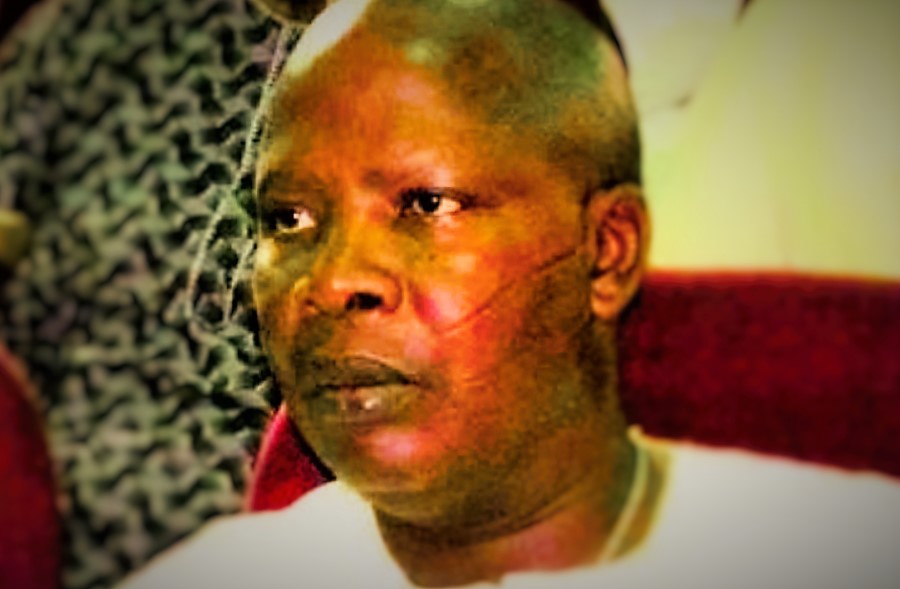 Advertisement
A chieftain of the All Progressive Congress in Osun State,  Alhaji Fatai Oyedele popularly known as Fatai Diekola has debunked the claimed by the party that Osun APC members remain united.

Loading ...
According to a press statement he made available to journalists in Osogbo on Monday in reaction to the earlier statement by the spokesperson of the party, Mr Kunle Oyatomi recently, Diekola members of the party are divided and that the party  cannot win the governorship election next year with the division.
The statement by Diekola was titled: “Kunle Oyatomi Lied! We Are Divided, The ‘Dissidents’ Have Formed A Formidable Bloc, Without Them:  2018 Is Bleak!!!”
Diekola said “The Director of Publicity, Research and Strategy of our party(APC), Barrister Kunle Oyatomi naively asserted  in a press statement  issued on behalf of the party and published by Nigerian Tribune that ‘there is no faction in Osun APC. The leadership is intact and solidly behind the Ogbeni Rauf Adesoji Aregbesola of the state.’ Sadly,  the APC vuvuzela taged the aggrieved bloc of the party as dissidents.”
“There is nothing romantic about crisis within a political family, but we can’t afford to condone  a lie that has a tendency to drag us backwards in our quest to genuinely reposition  the party ahead of 2018.”
“As a concerned party member, I have studied the press statement, I wish, I could maintain silence after reading the poorly calibrated speech. The urge to respond to some of the political notes extracted from the statement, is irresistible.”
“With much reluctance to believe  that Barrister Kunle Oyatomi genuinely meant some of the notes averred in the party press statement. Further, it’s very doubtful that Barrister Kunle Oyatomi had all round consultation with party bigwigs before he rushed to the press and tagged the ‘brains’ behind the electoral success of Osun APC in the past, and before things fell apart ‘dissidents’. The diction and tone of the press release worries me, it doesn’t reflect that important lessons had been learnt from the concluded Osun West Senatorial bye-election.”
“However, I’m politically tempted to sympathise with Barrister Kunle Oyatomi, as APC spokesman; he’s understandably handicapped and under intense  political pressure to promote a facade of unity within Osun APC.”
“Recall, the same Barrister Kunle Oyatomi issued a press statement before the concluded Osun West Senatorial bye election where he dismissed and downplayed the existence of the aggrieved bloc within Osun APC. The outcome of the bye election pointedly punctured his lie and dismissed him as a naive party member constrained by the party position.”
“While I cautiously agree with Barrister Kunle Oyatomi that unlike Osun PDP, we have one chairman in the person of prince Gboyega Famodun and our Secretariat headquarters is along Gbongan- Ibadan Road in the heart of Osogbo, unfortunately, Oyatomi forgot albeit deliberately, to tell us the number of times the Famodun led APC state executives had met, when last it held meeting at the state party Secretariat and how many of its members in the state executives  are currently  aggrieved and uncomfortable with the leadership of prince Adegboyega Famodun?”
“The time has come to say the truth. Whist it might be inconvenient for the political cotton weights, and a handful of politicians without a solid political base, masquerading  as friends and loyalists of governor Rauf Aregbesola. I believe we need to speak the truth. And the truth is this: Famodun’s leadership is the biggest albatross on the neck of Osun APC.”
“The failure of Osun APC state leadership became manifest when we lost Osun West bye election to the Peoples Democratic Party. If the leadership of the party in the state had guided the selection process of the party without public display of bias against one of the aspirants,  may be, the result could have been much different. How would Barrister Oyatomi convince party members and political watchers that party leadership is in charge of a ruling party where a cabinet member gleefully appointed his brother in-law as SSA legal without a murmur from the party leadership.”
“Quite to the contrary, we are divided in Osun APC, but unlike PDP; we have one chairman whose politics and leadership style have divided the party into two major blocs.”
“With the tone and diction of  the press statement released by Barrister Kunle Oyatomi, dismissing the ‘home based politicians’ in Osun APC  as ‘dissidents’, there is nothing suggesting that the ‘hawks’ in Osun APC are comfortable with the reconciliation process initiated by the National Secretariat of our party.”
“Notwithstanding this temporary setbacks, we, the home based politicians in Osun APC have absolute confidence in the national leadership of our party and strongly in support of its political efforts to reposition the party in the state ahead of 2018 governorship election.”
Diekola said without a true reconciliation, the future of the Osun APC is bleak.