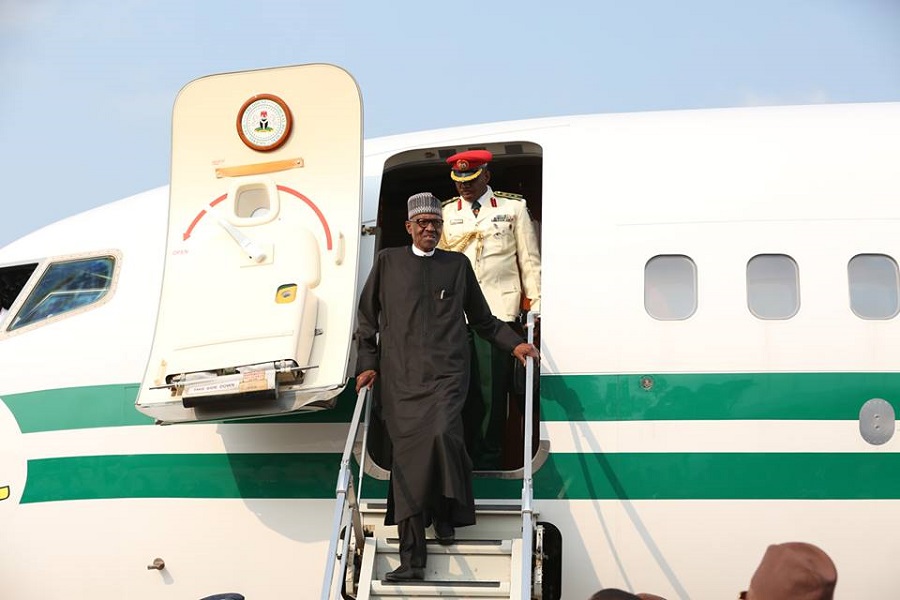 Nigeria’s president is under no obligation to disclose his medical condition even though he has spent most of the year being treated abroad, one of his ministers said on Tuesday.

Muhammadu Buhari has spent lengthy periods in London since January, sparking speculation about his fitness to govern — and also questions about who was footing the bill.

The 74-year-old former army general has said only that he required blood transfusions and had never been as sick in his life.

Claims from political opponents that he had prostate cancer have been denied but civil society groups still want to know whether tax-payers’ money was used for the private treatment.

Buhari’s information minister suggested the silence was not unusual, just hours after the president returned to Abuja from another round of check-ups in the British capital.

“It’s not strange at all for a sitting president to be ill and it’s not strange either for the state to take care of his medical bill,” Lai Mohammed told AFP in an interview, without elaborating.

“I think there’s so much speculation as to what he’s been treated for.

“I think we would rather respect his privacy. If Mr President feels like telling the world his ailment, so be it. I don’t think he’s under an obligation to tell anyone.”

The health of Nigeria’s head of state is a sensitive issue. Former president Umaru Musa Yar’Adua fell ill and died while in office in 2010, sparking months of political turmoil.

Buhari’s mystery illness also comes as political parties and potential candidates jockey for position ahead of the next presidential election in 2019.

Buhari’s women’s affairs minister Aisha Alhassan claimed earlier this month that he had said he would only serve one, four-year term of office.

But Mohammed, who was spokesman for Buhari’s All Progressives Congress (APC) that unseated Goodluck Jonathan at the last vote in 2015, refused to be drawn.

“If he’s going to run that’s left to him but right now, his major preoccupation is delivering on all his electoral promises,” he said.

Buhari returned to Nigeria in late August after more than 100 days away. He has since been met with a rising tide of support in southeastern Nigeria for a breakaway state of Biafra.

The government last week formally proscribed the main separatist group, the Indigenous People of Biafra (IPOB), after repeated clashes with the security services.

IPOB leader Nnamdi Kanu is currently on bail pending the resumption of his trial in Abuja next month on charges of treasonable felony.

Kanu’s supporters say he has not been seen since the unrest.

Mohammed, who said the group had been banned because it had “crossed a line” from legal protest, said he suspected the separatist leader was “in hiding”.

But he added: “He’s not being held by government at all.”