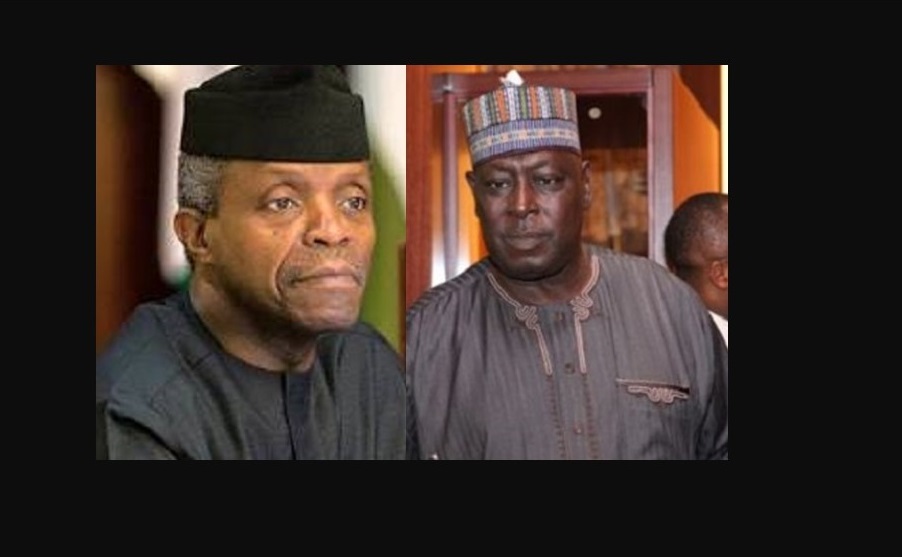 Information available to 247ureports.com from competent sources within the presidency indicates all may not be well within the presidency and the acting President of the federal republic of Nigeria, Pastor Yemi Osinbajo. This is as the acting President recently walked the suspended Secretary to the Government of the Federation [SGF], Babachir Lawal out of his office in an angry rage.

But the suspended SGF was shut down as he was told to shut up by a visibly perturbed Osinbajo. The SGF, according to our source, was shook up by the reaction from Osinbajo. The normally gentle acting president was reported to have lost his cool over attempts by Babachir Lawal to affect the outcome of the investigation.

Our source revealed that the acting president stood up from his seating position to lash out at the suspended SGF. “He called him a thief” and one of the major reasons the Buhari administration had suffered administratively. He warned him never to discuss the investigation with him again.