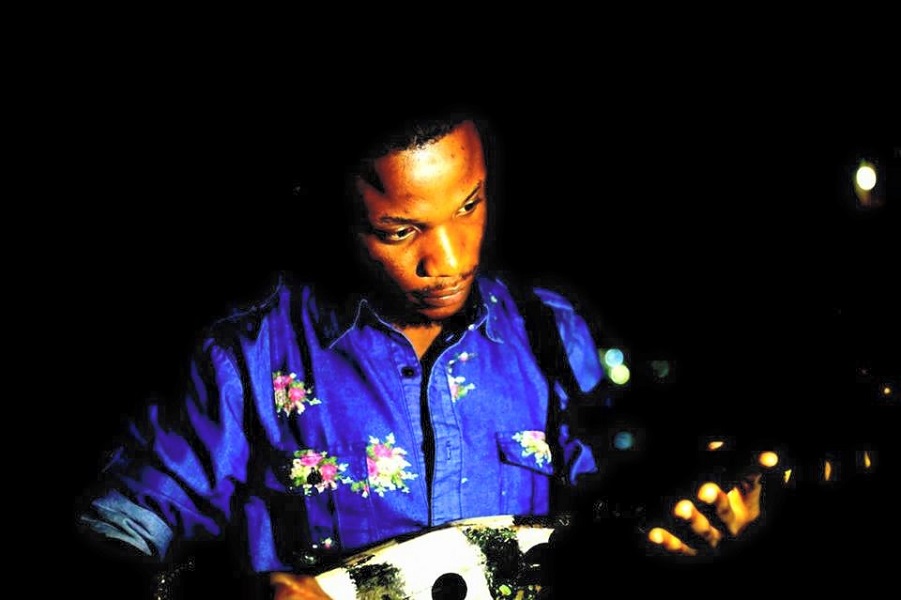 Her articles have been published in academic journals such as OJA Journal of Arts and Culture, NnamdiAzikiwe University Journal of Humanities amongst others. Her poems have also appeared in the Arts column of Sunday Sun.

She is married to Joachi Ezeji (Ph.D.) and their marriage is blessed with four sons.

Eclipse of Justice, her debut poetry collection, has a hundred and thirteen poems divided into six parts. In part one the poet bemoans the corruption that has jaundiced our judiciary. Part two explores the themes of humanity, human rights and humanitarian issues while part three traces the problems in the judiciary to its very origin, a malfunctioning and corrupt legal education system. Part four is a harvest of pidgin poems. While part five invites us to celebrate individuals who have kept their heads above the waters, part six holds hope for humanity.

After a stint in the British Civil Service, he operated as a London-based journalist, writer and broadcaster with numerous contributions to the Voice of America (VOA), British Broadcasting Corporation (BBC), Deutschwelle, The Guardian and Observer newspapers.

He also edited the legendary West Africa magazine and was Consultant Editor of Ghana’s Daily Graphic.

Obe served on the campaign team of President Obasanjo in 1999, became a Presidential Assistanmt amd is credited with starting the Public Communinactions Unit (PCU) , as well as designing and launching SERVICOM- the service delivery outfit.

His time is now divided between Abuja (parenting his toddler son and overseeing his farm) and London (sheltering in Brixton Shrine, his home for over three decades).

Obe’s novel, YUNHOUSE, “unfolds as a narration of the evolution of an establishment dedicated to managing intellectual emissions on Africa, be it ideation, evocation, incitation, expiation, agitation, agonisation, lamemtation, jubilation….It is a weave, where the threads are the characters, who –themselves- are really the tales in The Assorted London Tales About The Africa.”

Williams Bako (aka Mm Whilz ) is a singer, song-writer and recording artiste. An indigene of Abuja and Gbagyi by birth, he studied law at the University of Abuja.

Bako’s dalliance with music started in his childhood and since then he has been progressively exploring it. He started promoting his songs in 2014, although he recorded his first song in 2008.

He believes “music is a master drug with the ability to shape or destroy people/society based on how it is administered”. Music for him is not noise or “architectural gibberish”. Mm Whilz has performed alongside major acts like Brymo, Six Foot Plus, Age Beekah and many more. He was also part of the voice over artists for the first Nigerian 3D stop motion animation film, DAVE AND GOLLY.

His new song “Piano Sound” was released this year and is fast becoming a reference song to conscious music on the African continent. It was first aired on a Kenyan University campus radio, four days after its release.

The song has also featured as a sound track for a short film “Ambush” directed by award winning Nollywood director Emmanuel Eyaba.

The Guest Writer Session, an initiative of the Abuja Writers Forum, started in June 2008 and is into its ninth year. It is a platform for promoting both upcoming and established writers, while enabling direct and immediate interaction with a live audience. Each edition which is open to the public, runs from 4-7pm with side attractions of poetry performance, a raffle-draw for books as well as live music.