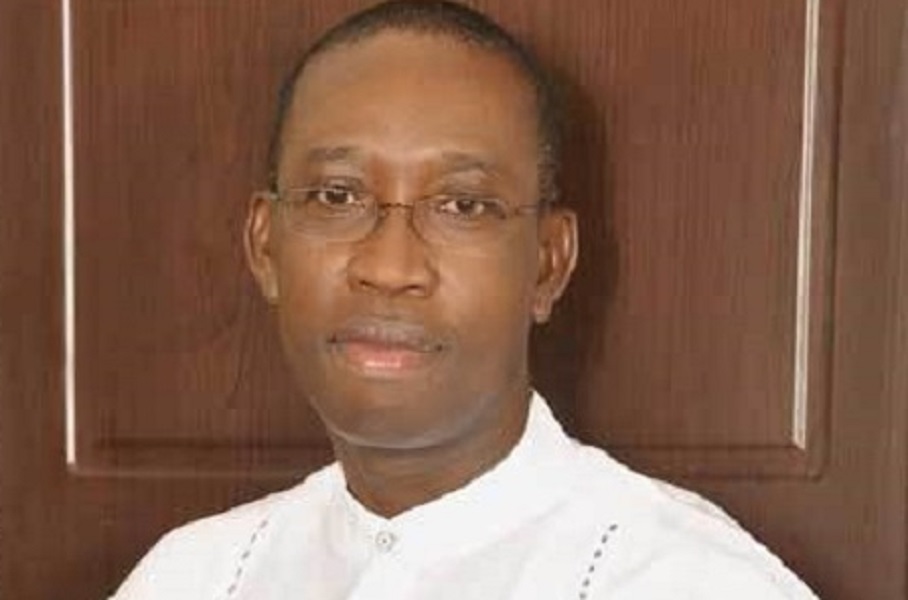 Unless the President Mohammadu Buhari-led federal government wades into the accusation and counter accusation over the high rate of killings and kidnapping by Fulani Herdsmen in Delta State, the state governor, Mr Ifeanyi Okowa and the Police Commissioner, Mr Zanna Mohammed Ibrahim would soon throw in the towel.

The governor at a town hall meeting in Ughelli Kingdom Hall, Ughelli North local government area, read the high rate of kidnapping in the state to the activities of nomadic herdsmen.

Okowa disclosed that he based his argument on security reports he received from security intelligence across the state, noting that herdsmen have abandoned their primary purpose of grazing to criminality, killing and kidnapping of unsuspected victims.

Mr Zanna in his contrary view simply replied, “Well, he may have his own statistics with due respect but you see my own take in this matter is that you see crime has no nationality, it does not have boundary or tribe, religion or whatever you are talking about. Yes, a lot of these herdsmen and people of Hausa extraction have been found to be involved on this heinous crimes, I have records to show that almost everybody that you know is involved in this whole thing. Whether it is an indigene or a non-indigene, they are all involved in this thing”.

He continued: “I have close to about 112 kidnappers in my custody as at today and the summary of the statistics shows otherwise. Delta State, we have 80 Anambra 9, Adamawa 8, Taraba 3, Niger 3, Imo 2, Edo 1, Bayelsa 1, Rivers 1, Akwa Ibom 1 Enugu 1, Sokoto 2 Plateau 1, Kaduna 1. So it doesn’t have any bound, it depend on what he’s been furnished with. So I wouldn’t want to contradict him but he has his own reasons for saying that but the statistics that I have is what I am talking about”.

Zanna also accused PRESCO Company Limited for fueling the crises in Abraka, stressing that the company was not helping the already debauched situation.

Hear Him: “I have to add too that the company in that place is not helping matters, PRESCO because they are the ones compounding the already bad situation in that place. Let us be realistic and truthful about it. So, that of Overa Abraka axis, let us be sure that they are herdsmen or not before we can say something about it. That is my take on it”.

He blamed members of the public for not giving the police vial intelligence information on the activities of the herdsmen in their communities.