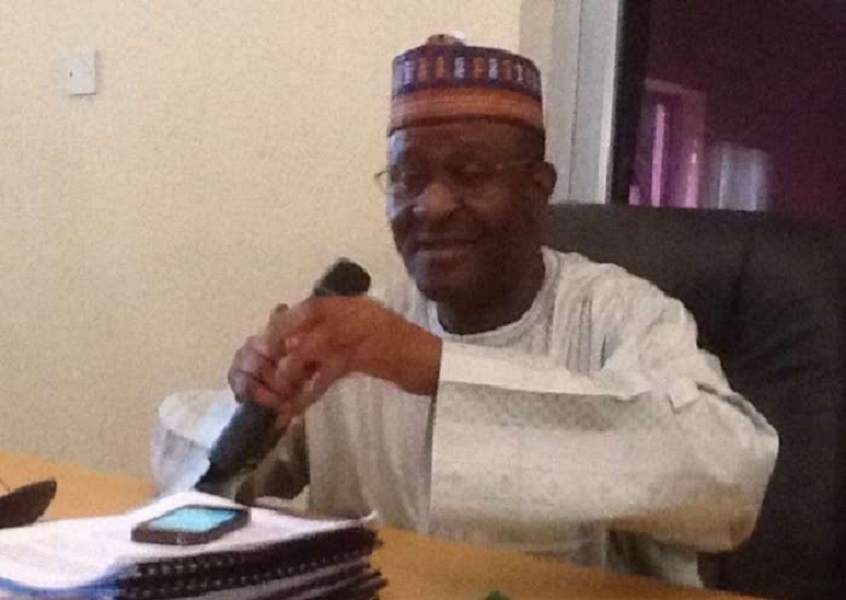 Some security experts and top Nigeria Prison Service officials have called on President Muhammadu Buhari to thoroughly investigate the claim by the Controller General of the Service in the controversy around the release of the convicted former governor of the state, James Balla Ngilari, from prison.

The experts believe that if nothing is done such move is capable of truncate the President war against corruption.

Recall that the author of the letter was said to
have made a case for Ngilari to be moved from Nigeria
to seek medical attention in a Canadian Hospital in Dubai,
the United Arab Emirates, UAE. Acting on the letter, the
presiding judge, Justice Nathan Musa, ordered the release of
the former governor from prison on bail in the sum of N100
million and two sureties.

A security experts said:“I think
the central question here is, frankly: Was there a
predetermination to release the convicted ex _governor
on the part of the Prisons boss?….Or was there faulty
execution of instruction on the part of his subordinates?

He dispute the idea that  Mr. Ja’afaru Ahmed, is
ignorant of the letter, as he strongly argued that no
officer will deliberately put his career at stake.

This is a very clear case. Those who submitted the letter
had claimed that the communication emanated from the
Headquarters of the NPS in Abuja, in fact, this embarrassing
claim and counter claim should be investigated by an
independent panel.

Ikpe’s assessment was bolstered to some extent by remarks
from another Security expert, Eugene Okbokwe, who stated
that the Prisons boss “has to bear the major
responsibility for the convict’s release  and other
intelligence failures until proven innocent. “..

He said, “to the best of my knowledge, no such decision
would be taken by the CG’s subordinates without his
consent.  I dare to challenge him that the information/
excuses he gave to Nigerians was off the mark.”

He said, ” Nigerians are fed up with fruitless
investigations often initiated by Prisons leadership either
over jailbreak or  other administrative failures. Let
them simply learn to admit their wrong doings.”

A senior Prisons official who pleaded not to be named told
some journalists that, he feared that the Ahmed purported
investigative committee’s inquiry will be“missing
half” the issue and may be rejected by interested parties
if the victims refuses to do so.

The reliable source who grouse about Ahmed’s sincerity and
willingness to cooperate with the investigations
suggested that those fingered in the saga be given the
opportunity to respond to the panel’s preliminary findings
“and Nigerians will need immediate access to this
information.”

It was learnt that the brewing battle over Ngilari’s
release investigations follows news that the leadership of
Prisons Service was deliberately venturing into what many
see as a fruitless investigation to cover up what expert
describe as “administrative mess”.

Recall that  image maker of the NPS, Mr. Francis
Enobore,  Tuesday, confirme that the CG had already
ordered a thorough investigation into the scam to enable the
service deal decisively with the perpetrators of the crime.

According to him,  “This is to bring to the attention
of all Nigerians that the Controller General of the NPS, Mr.
Ja’afaru Ahmed, neither authorised the issuance of the
said letter to the judge to release the convicted former
governor nor was he briefed on the matter. “