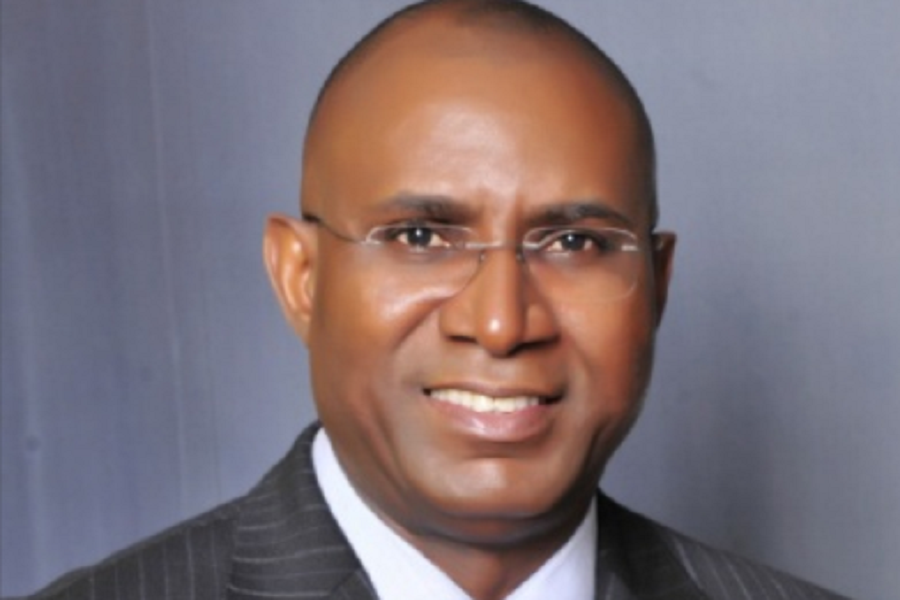 Following the defection of senator Ovie Omo-Agege from the Labour Party to the ruling All Progressives Congress (APC) on Tuesday, his former party has asked President if the Senate Bukola Saraki, to immediately declare his seat vacant.

The Labour Party also asked the Independent National Electoral Commission (INEC) “to immediately organise election within the next sixty days to fill the vacant seat as required by law.”

Senator Omo-Agege while declaring for APC at the Senate plenary had claimed that “my decision to leave the LP for the APC is overwhelmingly supported by leaders and constituents of my Senatorial District, considering the troubling facts of the divisions within the national leadership of LP; with Comrade Bobo Atare Adou and Alhaji Abdukadir Salam now simultaneously laying claim to the national leadership of LP.”

But reacting to the defection, Labour Party’s National Public Secretary Barrister Ebere Ifendu, told newsmen on Tuesday at the party national secretariat that the claim of division within the party by Senator Omo-Agege “is a figment of his imagination” which does not exist.

Barrister Ifendu said: “As a party we will challenge his decision to steal the mandate of the Labour Party through the back door in Court.

“We hereby request the Senate President to declare his seat vacant and that INEC should immediately organise election within the next sixty days to fill the vacant seat as required by the law section 68 (1) and 190 of electoral law.”

According to Ifendu, “it is most unfortunate that a person that is expected to be distinguished will go this far in order to subvert the will of the people through the sponsorship of thugs so he could carry out his illegal act of decamping “

LP spokesperson recalled that the party had alerted the public that Senator Omo-Agege was responsible for the breach of peace experienced at the party national secretariat last week where some persons protested against the national chairman, Abdukardir Abdulsalam.

She, however, concluded that there was no faction whatsoever in the Labour Party.