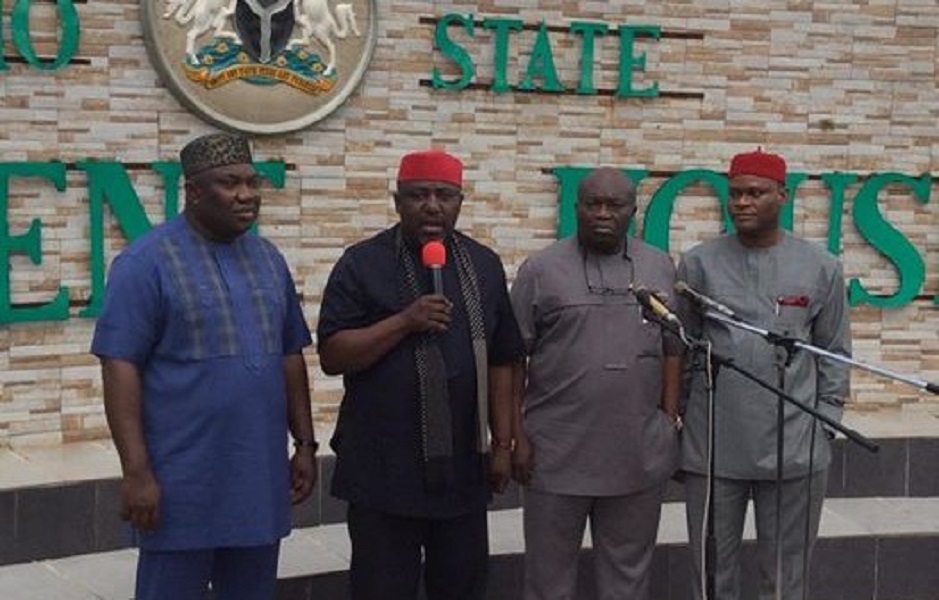 Civil Society Organizations from various parts of the southeast and Nigeria, under the aegis of Southeast Democracy Clinic, have consistently monitored the management of public resources by the present and past southeast governors. The secret nature of handling public resources as well as personalization of decisions on public resources has made southeast development to heavily suffer stagnation and in some cases retrogression. Since 1999, there have been several scandals that bother on fraud; waste and abuse of resources belonging to one southeast state or another. It has been observed also that the budget process in the southeast is exclusive of citizens except in Enugu and Anambra where reforms have started but has not gained strong roots. Till date, no southeast governor, who collected the salary bailout funds has been able to clearly account for how it was spent.

Recently, news went out, which has been confirmed, that southeast governors along with other states governors received huge sum of cash from the Paris Club fund.  This secret release by Federal government is against the spirit of anti-corruption and accountability. However, soon after the release, scandals and rumors are rife of how governors have secretly started wasteful and white elephant projects as means of converting major part of the funds to their personal use and the use of their cronies. In the midst of the release of these funds and the rumours that are associated with it, the southeast region is still suffering from huge development challenges and gaps. As stakeholders in the southeast development projects we have undertaken not to further neglect our role of promoting accountability for faster development of the southeast:

We painfully observed the following:

We demand the following from all the governors of southeast Nigeria:

We make this demand believing that southeast governors have the responsibility of ensuring that they judiciously use the allocations to the region to cushion the effects of both federal marginalization and the current economic recession. If our demands are not met within one month, the Civil Society Organizations will consider statutory accountability options and other legal avenues to stimulate the desired citizens’ accountability in southeast Nigeria.

Centre for Peace and Environmental Justice

Publish What You Pay – Anambra