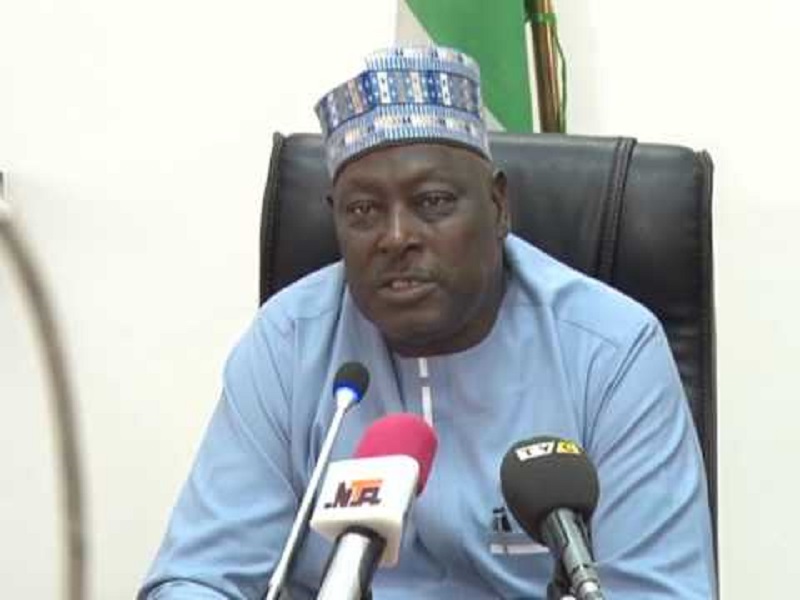 THE SGF DOES NOT AWARD CONTRACTS AS ALL CONTRACTS

MUST GO THROUGH OFFICIAL PROCESS

​The attention of the Secretary to the Government of the Federation has been drawn to the front page screaming headlines of The Nation and Punch newspapers of today, Friday, March 24, 2017 captioned “SGF to Explain how fake firms got N1.3 billion Contracts” and “Grass Cutting Probe, Contracts awarded to 20 Ghost Firms – Senate Panel,” respectively.

2.​First of all, the Office of the Secretary to the Government of the Federation observes that the headlines are at complete variance with the body of the story.  Indeed, in the body of the story, Senator Shehu Sani made it clear to the reporters when he said “Meanwhile, you should understand that we are not investigating the SGF alone.  We are investigating contracts that were awarded under the Presidential Initiative on the North East (PINE).  The implication is that PINE is really the body to answer all enquiries regarding the contract awards.  Not the SGF.

3.​To the real and more important issue, the general public should not be misled into the believe that the Secretary to the Government of the Federation has the authority or power to award contracts.  This, indeed, is not the case.  As with all awards of contract in government, the PINE projects under investigation, went through what is referred to as due process in public expenditure.

4.​The contracts were awarded only after the requisite clearances were obtained from the Bureau of Public Procurement (BPP).  It is expected that these clearances are obtained only when all conditions precedent to the awards of contracts are met.  Apart from the BPP huddle, the Tenders Board of the procuring agencies, in this instance, the Office of the Secretary to the Government of the Federation, has to approve of the contracts before they are awarded.  At no time were these processes compromised in the award of contracts by PINE.  It must be emphasized also, that the SGF is not even a member of the Tenders Board.

5.​The media is therefore advised, that to report fairly, it should be mindful of the structure of government, the powers of functionaries and the stringent processes and procedures that go into public sector expenditure.  The SGF despite his position in government cannot award contracts.  He is not even a member of the Tenders Board.  All contracts must, indeed, pass the acid test of obtaining clearance from the Bureau of Public Procurement and the scrutiny of the Tenders Board.

6.​PINE contracts were awarded following strict compliance with public expenditure and procurement processes.  It will interest everyone to know too, that all PINE projects were properly and satisfactorily executed.  The beneficiaries have continued to express their appreciation to the Federal Government for PINE intervention, that in many cases, has accelerated the return of normalcy to hitherto ravaged communities.

Office of the Secretary to the Government of the Federation.