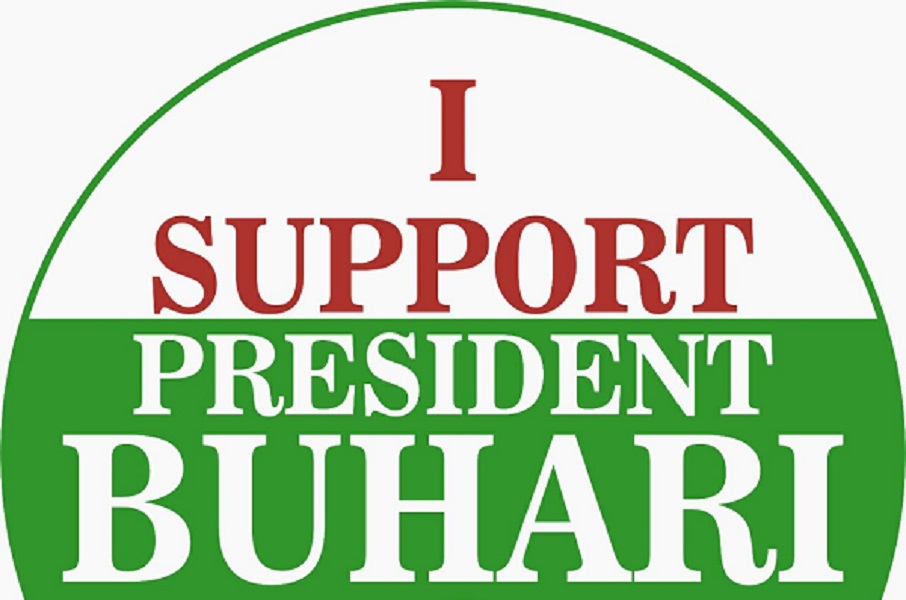 A coalition of pro Buhari organizations on the platform of Citizens Support for Good Governance in Nigeria (SGGN) said it is mobilizing Nigerians across all walks of life to come out for a mega rally tagged “I Support President Buhari” to be held across the major cities of Abuja, Lagos, Kaduna and Kano this week.

The organiser of the event believe that such show of support become necessary to a leader like President Muhammadu Buhari for doing what they consider as right things.

A statement signed on Sunday in Abuja, the co-convener of the Nationwide rally Comrade Moses Abdullahi, said the support rally for President Buhari will take place in Abuja on Tuesday and Thursday, Kaduna and Kano on Wednesday while it will end on Thursday in Lagos.

The statement explained that before the emergence of President Buhari, “Nigeria, our beloved country, the greatest black nation on mother earth has been a shadow of itself for the past 16years. As a people, we witnessed the systemic looting & raping of our collective resources & consciousness by a few, with far reaching psychological damages which has rendered us bitter, bruised, battered & hopeless.

“Nigeria today is a nation undergoing rebirth. A people seeking a new path to higher attainment. A diverse community where a new awakening of self discovery can bring about a better economy for us all.”

“We must support President Muhammfu Buhari because with him, it can only get better. Our economy today is in chaos not because of him, but because of the lies & deceit of 16years he inherited. PMB is not out for quick fix measures, he is out to make sure the foundation of this CHANGE is well laid such that even in the next 100years, we will never suffer what we have gone through before today. The pains & agony of today are temporary. If we rally round PMB and support him, we will ensure all the enemies of our progress & agents of corruption (who only want thing to continue like before) will be shamed & exposed.”

The group said despite the criticism, President Buhari’s government has given the anti-corruption agencies, the Economic and Financial Crimes Commission, EFCC, the Independent Corrupt Practices and Other Related Offences Commission, ICPC, and the judiciary,  the liberty to fully launch  offensives against corruption and its agents, his government has defeated dreaded Boko Haram and working tirelessly to fix the economy in a short while, even the image of the country in international community has changed for better.

While calling on all Nigerians and especially, those who believe in what the president stands for, to come out en-mass and show theur undying love for Buhari-led government, the organiser said: “No matter your tribe, religion or political affiliation, this is about our collective interest. Its about our future. Its about our country Nigeria. Its about doing the right thing.”