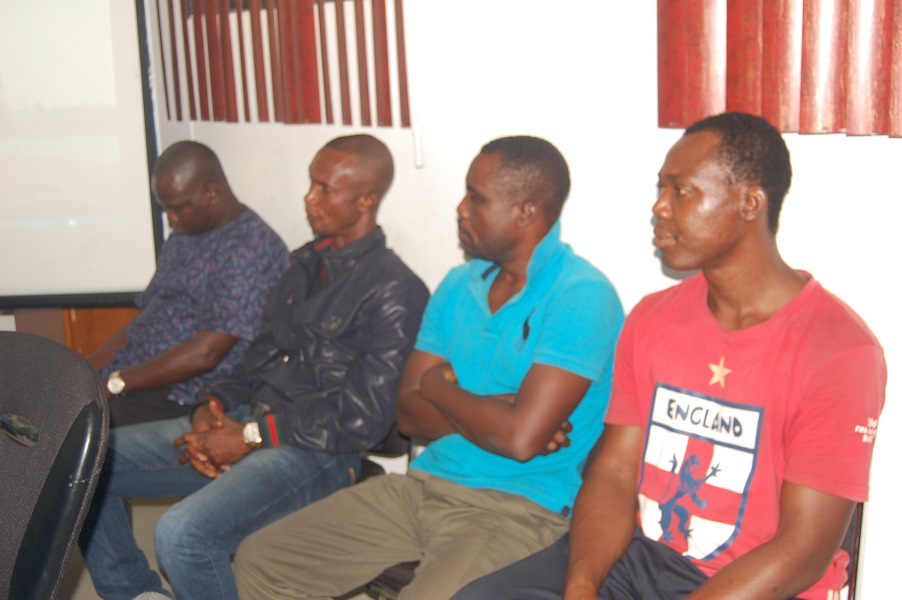 Gentlemen of the Press, you are welcome to today’s press briefing aimed at showcasing some of the achievements recorded by the Nigeria Police Force in crime prevention, control, and detection across the country.

Before the details, permit me to on behalf of the Inspector-General of Police appreciate the members of the public, most especially Public Spirited individuals for their timely and useful information to the Force that led to these success stories.

iii.                 DRP Certificate of Laboratory Analysis confirming that the illegally refined  (AGO) is off specification

Thank you all for your attention and God bless.