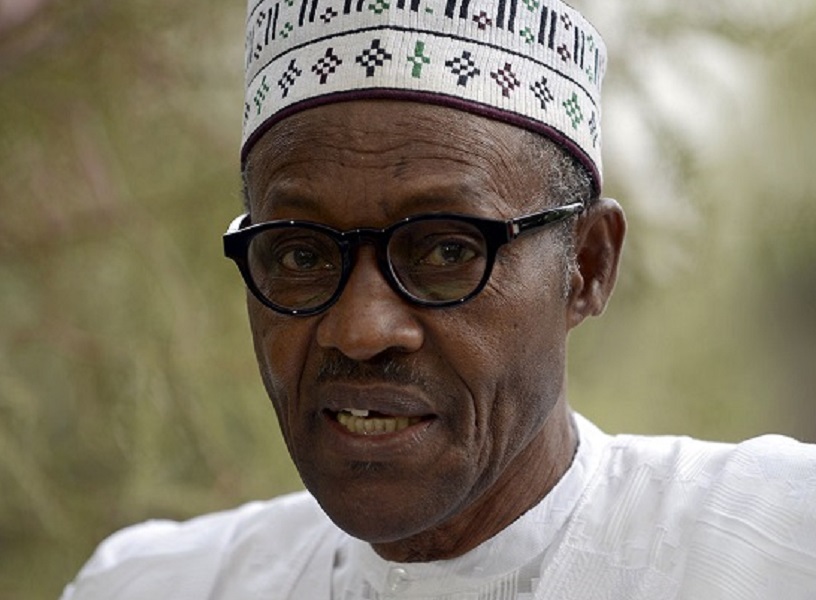 Advertisement
The Christian Association of Nigeria (CAN) has once again asked its member to continue praying for President Muhammadu Buhari until he returns back to the country hale and hearty from the United Kingdom where he has been since January 10,2017.
The Special Adviser on Media and Publicity to the President, Femi Adesina, on Tuesday in Abuja said the results of President’s medical tests suggested further rest.
In a swift reaction to the new development, the CAN President, Rev Dr Samson Olasupo Ayokunle, on Thursday in Abuja, urged all well-meaning Nigerians especially Christians not to cease praying for the President, the acting President and the country until he returns in good health and sound mind.
Ayokunle, in a statement issued and signed on his behalf by his Special Assistant (Media and Communications); Pastor Adebayo Oladeji reminds Christians that it is their responsibility to pray for the country and her leaders in season and out of season.
“I call on all well meaning Nigerians, especially Christians not to cease praying for President Muhammadu Buhari as he takes further rest as advised by his doctors until he returns back to the country hale and hearty to continue his good works.
“It is needless reminding you that as Christians, our responsibilities include but not limited to making supplications, prayers, and intercessions, and giving thanks for our leaders and for all that are in the position of authority, ‘that we may lead a quiet and peaceable life in all godliness and honesty. For this is good and acceptable in the sight of God our Saviour…’” (1 Timothy 2:1-2).
The CAN President also allayed fears being expressed in some quarters that the prolonged absence of Buhari has created a vacuum in the Presidency cited the transfer of power to the Vice President “who is up to the task” unlike what happened during the Presidency of the late Umaru Yar Adua.
“We don’t see the need for any hue and cry being made by some people that his unprecedented absence could create a vacuum in the Presidency since President Buhari has done what is needful by transferring power to the Vice-President, Professor Yemi Osinbajo who is up to the task.
“The Church should also continue praying for him for divine wisdom, knowledge and understanding as he discharges his constitutional responsibilities.”
Meanwhile, Ayokunle called on the security agencies to rise up to the security challenges in the Southern Kaduna by flushing out the hoodlums who are still killing the innocent people despite the presence of policemen and soldiers in the area.
“We call on the security agencies in the country to stop the killings in Kafanchan despite their presence in the area, we heard of recent attacks in Atakar and Kaninkon villages of Kaura and Jema’a local government areas in the state”.
“All hands should be on deck to flush out those criminals from their hideouts in order to restore a permanent peace to the Southern Kaduna communities once and for all.”
Sign…
PASTOR ADEBAYO OLADEJI
Special Assistant (Media & Communications)