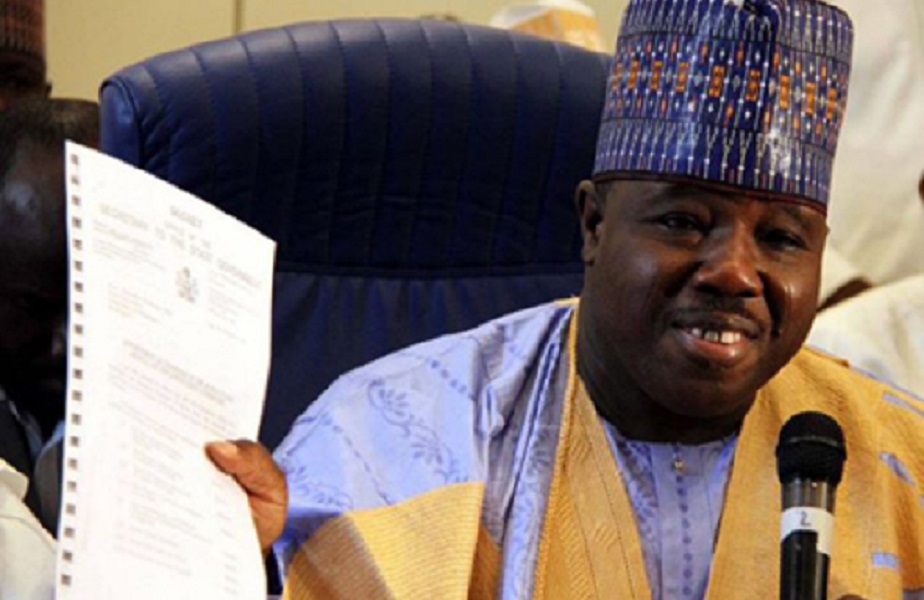 Information available to 247ureports.com indicates that Ali Modu Sheriff will be moving into the chairman’s office at the Peoples Democratic Party [PDP] headquarters located in the Wadata Plaza in Wuse Zone 5, Abuja FCT on Wednesday February 22, 2017. This information was made public by Ali Modu Sheriff at a press conference held today.

Ali Modu Sheriff also stated that once he moves into the chairman’s office, that he will begin consultations after one week on taking the office. He made it clear that he was not particularly interested in the position of PDP chairman. He stated that he will conclude  the consultations with stakeholders within the party within a brief time and then iron out the modalities of the PDP Convention. Once he is done, he will announce the date of the convention.

“I am not interested in any position“, he said while assuring the party that a convention will be held where all the executive seats will be filled in the most transparent way.

Ali Modu Sheriff had secured a surprising victory at the Court of Appeal to remain the illegal chairman of the PDP. The court ruling raised a mixed bag of reactions from the stakeholders of the PDP and from the nation in general.