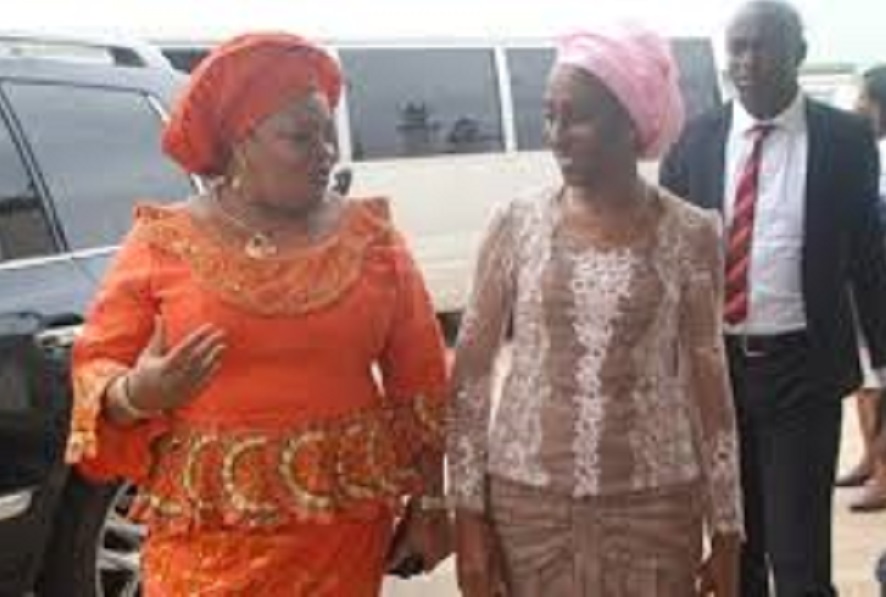 Advertisement
Over N10 billion fund sent to Imo State for the abolishment of the obnoxious cultural practice of Female Genital Mutilation and Cutting (FGM/C) in the State was allegedly diverted by the wife of the Imo State governor, Mrs. Nkechi Rochas Okorocha for other purposes, thereby defeating the purpose of the donors’ effort to end the practice, 247ureports.com can authoritatively report today.

It will be recalled that Female Genital Mutilation/ Cutting (FGM/C) has been reported to have the most prevalence rate of 68 percent of the practice in Imo State and as a result of this worrisome find, the donors mapped out the huge sum to end the practice in the state.

According to findings, the fund which was sent in two tranches –$15million and later $5million totaling $20million (N10 billion) – was donated by the United Nations Population Fund (UNFPA) and the Guardian Global Media, UK in 2016, but was given to the Imo First Lady, who had spoken passionately about how to end the practice in Imo State when the donors called a stakeholders meeting in Abuja.

According to the sources close to the donors, the money was not part of logistics, and other miscellaneous but purely for the payment of volunteers. It was learnt that a schedule was given to the recipients of the fund on how to spend the money, particularly on volunteers who were expected to take the campaign down to rural communities where the practice goes on regularly. According to the schedule seen by 247ureports.com, each of the volunteers was expected to receive no less than $5,000 (N4million).

However, upon the receipt of the fund, Mrs. Okorocha swung into action and used her Nneoma women structure as the volunteers or ambassadors.

However, investigations by 247ureports.com show that the First Lady took up that campaign as part of her pet project to emancipate the women in the state and as a result of that, Mrs. Okorocha did not pay anybody and was said to have appealed to the ambassadors to take the campaign personal and that no money came from any quarter for the sponsorship of the campaign.

“As I am talking to you, she has not given us any dime and I don’t expect her to give us anything because we were given the impression that Nneoma was carrying this campaign because of her love for women. Let me tell you that that most of us named as ward and booth ambassadors don’t go out to tell people about the FGM/C. we only see that inauguration as one of those government political workshops usually done for women empowerment.

“I know the government is not serious about the eradication of the FGM/C campaign, if not, they should have given us something to organize seminars in our villages to create more awareness. But when you raise this issue, some people see you as opposition brewing bad blood in others”, one of the ambassadors told our reporter.

Another ambassador told our reporter, “I know that Rochas and his wife cannot just embark on anything good without having ulterior motive. Check out any programme the First Lady has organized in the past, it had always attracted funds abroad and because of their Rochas Foundation business, no fund passes without them showing up on how to spend. But eventually, the whole thing goes back into their pockets. That is why the people of the state are the worse of in terms of this current economic hardship. Some of us in the group know the reason we are here. If it is to help them work, no. They  are sadists”

Also, findings made about the media campaign of the programme showed that the First Lady used her influence to use the government-owned Orient FM and did not pay any dime to the station.